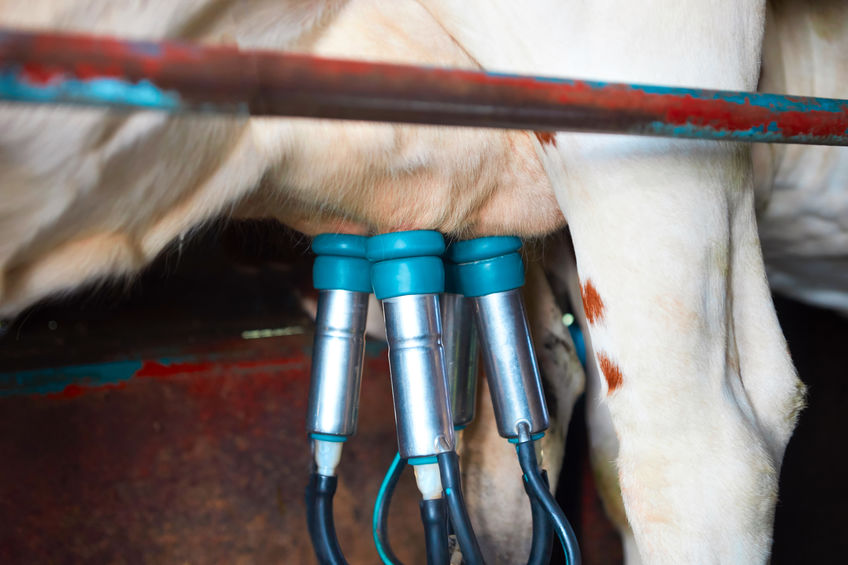 UK dairy could be faced with a severe labour shortage because the sector's workers are not classed as ‘highly skilled’, a charity has warned.

The government has been urged to amend its decision not to include dairy workers on the MAC shortage occupation.

Taking into effect from 1 January 2021, it will assign points for specific skills, qualifications, salaries or professions and visas giving priority to those with the ‘highest skills and greatest talents’.

But dairy farmers have highlighted fears they could be left with a diminished labour pool as the government concentrates on migrants' skills.

The Royal Association of British Dairy Farmers (RABDF) is now in the process of coordinating an industry working group to highlight the impact the new immigration rules will have.

A survey by the charity in 2016 found over half of respondents employed staff from outside of the UK in the last five years – a 24% increase on 2014.

Almost two-thirds said this was due to insufficient UK staff being available.

RABDF believes it will be the larger dairy operators most affected as they tend to rely more heavily on skilled, migrant labour.

The charity's Policy Director Tim Brigstocke said: “Migrant workers have a huge range of skills that are core to the running of dairy farm businesses, from operating high-tech computers to ensuring optimum cow health and welfare.

"Although they have the skills needed on the farm whether they can demonstrate them with ‘a level equivalent qualifications’ is a different matter.

“In the 30 years I have been presenting evidence to government this is the first time, when talking about labour, they don’t believe a word we are telling then. This is a huge worry,” he said.

RABDF's former chairman, Mike King, runs a herd of 700 cows in Gloucestershire and has a workforce made up of 70% of migrant labour. He is already seeing a labour shortage.

He said: “In the last six months, there has been a gradual deterioration in the number of candidates applying for job positions and the vacancies are getting high.

"We have been running adverts with no applications regardless of the rate of pay.

“We had hoped the announcement on the salary threshold would be beneficial but the focus towards the skills angle and with dairying not classed as a skill and not listed on the MAC list is a worry.”

Mr King said Priti Patel’s message to fill the labour gap by investing in training ‘economically inactive’ people and using technology was 'misplaced and not the answer'.

He added: “Robots may have their place, but they do not remove the need for labour. If we had robots on our farm, we would need to have more staff on call than we do now to deal with the breakdowns and problems that arise.

"Technology on farms will never replace the individual."