Increase in number of farmers with succession plans 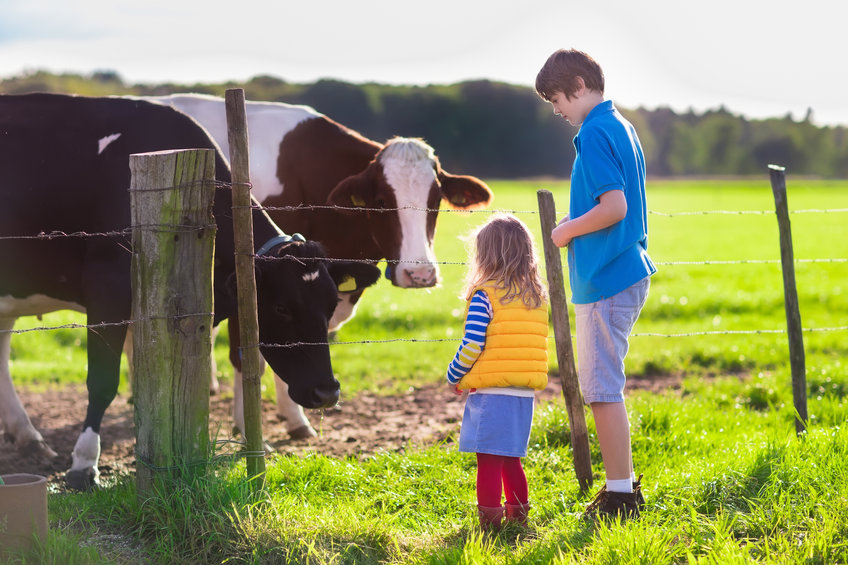 Nearly half of farmers now have a plan on how they're going to hand the farm on to the next generation amid huge financial changes for the industry.

Farms with succession plans in place are steadily climbing as many do what they can to protect their future against the backdrop of subsidy and exit payment changes.

Even more encouragingly, the number of farmers who have recently reviewed their plan to make sure it is still relevant increased from 27% in 2020 to just over a third in 2021.

This comes at a time when farming is undergoing major financial transition. As well as changes to subsidies, Defra is proposing to introduce exit payments to those leaving the industry.

However, while the number of farmers with a succession plan is rising, just over half (51%) still do not have one.

A third of farmers say succession is not relevant to them, although that has dropped from 41% suggesting more are realising the importance of planning for a handover.

Almost a fifth of farmers agree that a succession plan is important for their farm, but they haven’t got round to setting one up yet.

Jim McLaren, chairman of NFU Mutual, said: “As a farmer myself, I know first-hand that farming isn’t just a job, but a way of life. Farms often involve the whole family and span generations.

"When you think about the future of your farm, it’s not just a question of land and assets; the attachment that you and your family have to your farming lifestyle often runs much deeper than that.

"These considerations can make it complicated to plan for the future of the farm, especially when it comes to handing over the reins to the next generation."

There is currently plenty for farmers to contend with - from Brexit to Covid, to subsidies and rising costs, often leaving little time for planning for the future, Mr McLaren said.

However, he said it was also true that events such as the pandemic could shine a 'much-needed spotlight' on the need to plan for the future.

"Now, more than ever, it’s essential to ensure your farm and your finances are in order.”

As well as changes to subsidies and exit proposals, farmers will be watching the upcoming Chancellor’s Budget closely for any changes to Capital Gains Tax and other taxes that could affect them.