NFU calls for flexible approach for farmers wanting to retire 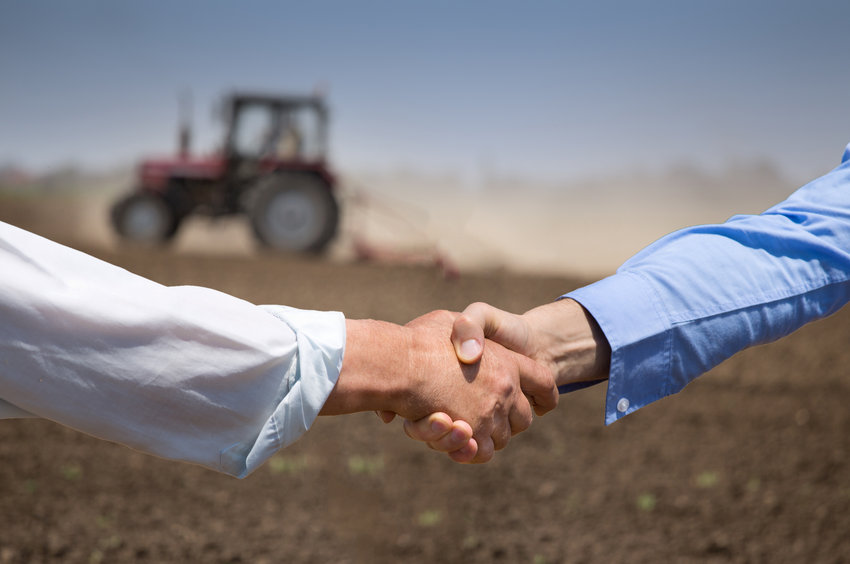 2,500 NFU members responded to the union's own consultation seeking views on Defra's plans

The NFU has responded to Defra's consultation on lump sum exit payments, highlighting the need for a flexible approach from the government.

The consultation looked at the administration of direct payments and a lump sum exit payment for farmers who may be looking to leave the industry.

Farmers wanting to step down from the sector could be offered a lump sum payment of up to £100,000 as part of a major overhaul unveiled earlier this year by Defra.

It is hoped the new scheme would encourage new entrants to gain a foothold in the farming industry.

The consultation explored changes to the Basic Payment Scheme (BPS) to support farmers through the agricultural transition period from now until 2027.

It focused on two key areas - lump sum exit scheme and delinked payments - and was open to responses for 12 weeks.

Responding, the NFU called for a policy that gave farmers thinking of retiring 'enough time and information to make those life changing decisions that affect their farming future.'

The union said it was also crucial that those remaining in the industry were not unfairly disadvantaged. Its own consultation on the matter reached 2,500 members.

Vice president Tom Bradshaw said: "Deciding to exit our industry is leaving a job like no other and deeply subjective to that person, which is why any future approach whether it be lump sum or delinking must be sensitive of this fact.

“It’s clear that many members are concerned about the loss of a family home, so we would urge a flexible approach to this, allowing those exiting the industry to keep their residential property or any non-farming related business.

"A flexible approach would reduce barriers for those wishing to exit the industry and still have the potential for income from non-farming activities."