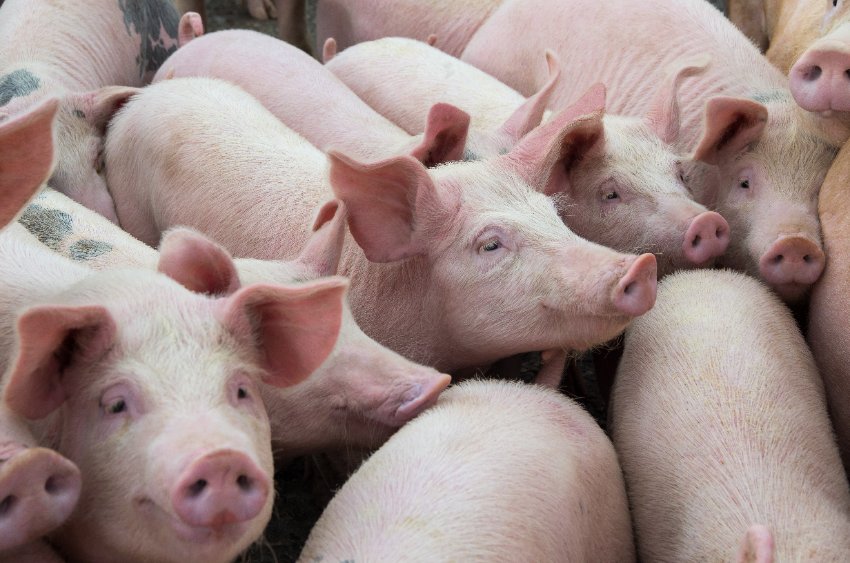 Intensive livestock farming could, contrary to the prevailing wisdom, help reduce the risk of future pandemics, according to a team of scientists.

The researchers, from the universities of Cambridge and Leeds, said that switching to more extensive production systems, such as ‘free-range’, could actually increase the risk.

In a new paper, published in the journal Royal Society Open Science, they explained that this was partly because extensive farms required much more land to meet demand for meat, eggs and dairy.

This, in turn, could drive habitat loss and disturb more wildlife, potentially including species that could host the next pandemic virus.

It is often asserted that intensive livestock systems increase the risk of zoonotic diseases, and this argument is used to make the case for a switch to more extensive, lower yielding farming practices.

In November 2020, for example, in the wake of the Covid outbreak, the Soil Association described the pandemic in terms of a wake-up call from Mother Nature to return to more traditional farming practices.

“It feels to me as if the coronavirus pandemic is nature giving humanity one last chance to stop, take stock and to set a new course,” said chief executive Helen Browning.

However, research by the team of ecologists and veterinary scientists scrutinised the scientific basis for this general argument.

Instead, they found the evidence to be much more mixed, and indeed that intensive livestock farming could in fact reduce the risk of future pandemics.

Researcher Harriet Bartlett, of the University of Cambridge said: "Whether intensive or extensive farms are riskier in terms of emerging infectious diseases (EIDs) depends on the balance of risks between disease 'spillover' (i.e. the first transmission from a wild animal) versus disease 'takeoff' (i.e. the disease spreading rapidly and getting out of control).

"Animals in intensive farms are kept closer together, meaning that if a disease does get in, then it is more likely to 'takeoff' and spread rapidly."

However, she explained that more extensive farming systems required much more land to produce the same amount of food.

"This means that a widespread switch to extensive farming could drive substantial habitat loss, and could increase the contact between people, livestock and stressed wildlife – posing a much greater risk of 'spillover' from wildlife that might well host the next pandemic virus."

Ms Bartlett added: "Worryingly, our research found that we simply lack the evidence to conclude which way of farming is least risky.

"Indeed there is evidence – perhaps counter-intuitively - that any move away from intensive farming might actually increase the risk of future pandemics."