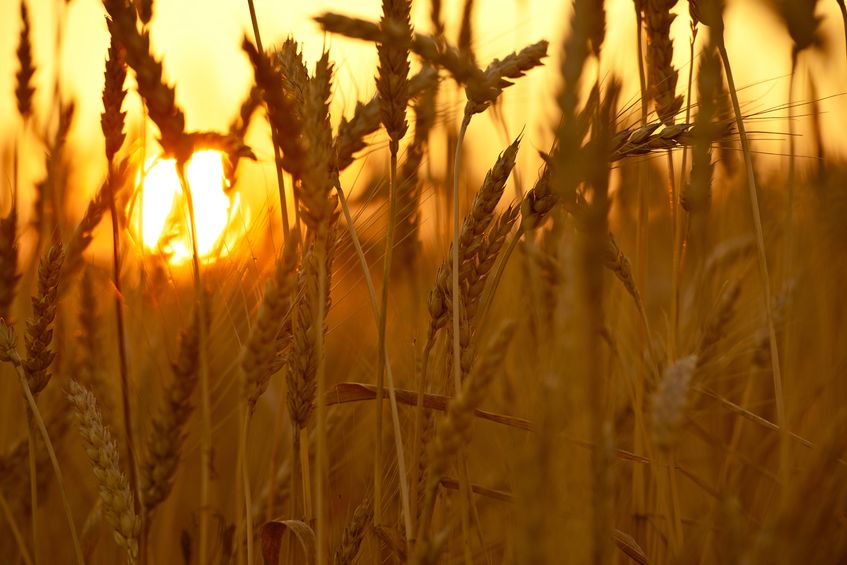 The overall decline of the Index was largely caused by drops in international quotations of grains and vegetable oils, more than offsetting firmer dairy, meat and sugar prices.

The FAO Cereal Price Index fell 5.6 percent from June, led by a sharp drop in maize prices due to favourable weather conditions in the key growing regions of the United States - the world's largest maize producer and exporter.

The FAO Dairy Price Index rose by 3.2 percent from the previous month, with butter prices seeing the sharpest rise in the group. Yet, they remain at very low levels compared to recent years.

The FAO Meat Price Index increased by 1.3 percent from its revised June value.

Quotations for all meat products remained firm, underpinned by a shortage of pigs for slaughter in the EU and reduced output of sheep and bovine meat in Oceania.

International demand for meat remains strong, supported by a recovery in purchases by China and sustained imports by several countries elsewhere in Asia.