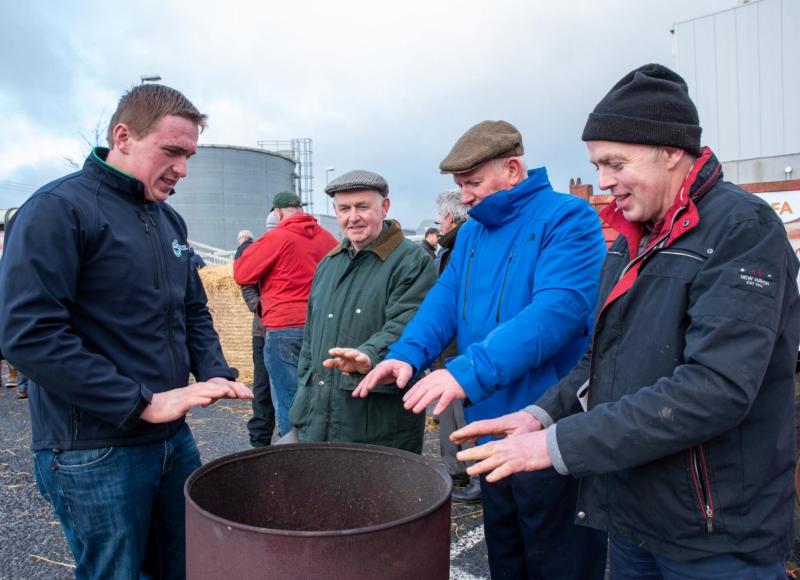 It comes as the ABP group said last week that they would increase prices, but it did not include any specific figures.

The Irish Farmers’ Association (IFA) said this is 'typical of the lack of transparency from meat factories'.

The group's president, Joe Healy said: “From talking to farmers, it would seem that generally the price rises appear to be 5c/kg for heifers and 10c/kg for steers.

“This still leaves the Irish price well short of the Bord Bia EU Benchmark and it remains over 50c off the UK price as their market continues to strengthen.

“It is clear, based on market increases, that the factories including ABP could have increased cattle prices some weeks ago, but they did not.

“Instead, they pocketed the increases for themselves and refused to pass it back to farmers. MII representing the factories adopted the same stalling tactic at the Beef Taskforce.”

The IFA also said that farmers are 'appalled' to see Tesco advertising ‘half price’ beef in the last few days.

“This unsustainable discounting puts downward pressure on beef prices and is an insult to farmers and the work they do,” Mr Healy said.

IFA said it will continue with action until there is a 'substantial' price increase.

A spokesperson for Tesco Ireland responded to the protest: “At Tesco, we have always maintained a good working relationship with the IFA and in recent weeks had a very constructive meeting, so today’s action at our distribution centre is regrettable,” the representative said.

“All Tesco own-label fresh beef is sourced through processors, who agree prices directly with farmers.

“The price customers pay for beef products in our stores is not related to the price farmers receive from the processors.

“Tesco supports the work of the Beef Market Taskforce and agrees that it is the correct mechanism for resolving the current challenges in the beef sector,” the spokesperson said.