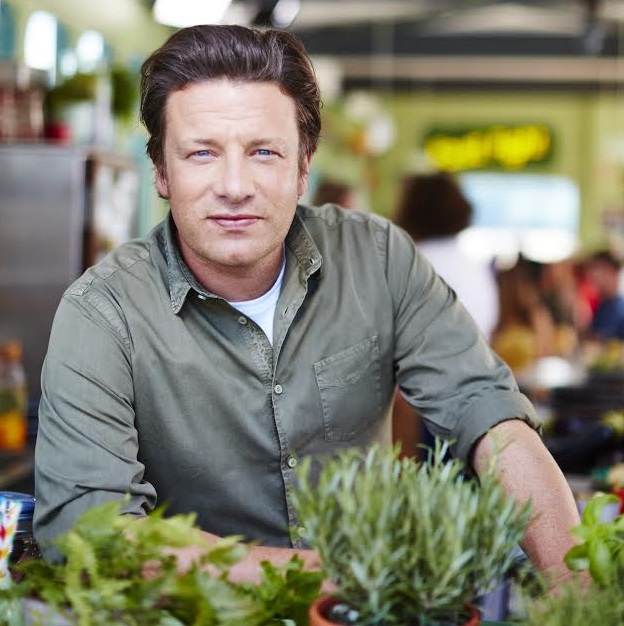 Jamie Oliver has been awarded the RSPCA Richard Martin Gold Award in recognition of his significant contribution to improving the welfare of farm animals and championing higher welfare food products.

They are given to recognise and reward individuals and organisations for their contribution to animal welfare.

The Honours Award Committee said Jamie Oliver had made extensive efforts over the years in both researching into, campaigning for and working to make a significant change in the way animals are farmed for meat in the UK and overseas.

Jamie Oliver said: “It truly means a lot, and it’s a great pat on the back for everything me and my team are trying to achieve.

“Over the years, we’ve been fighting alongside you to make a meaningful difference to animal welfare – from my TV show Jamie’s Fowl Dinners in 2008, to the ‘food fight’ campaigns we run on Friday Night Feast, to making sure we only ever serve higher-welfare meat in Jamie’s Italian restaurants across the world.”

He added: “If we all keep fighting, we can make a real difference. There’s a lot still to be done but this award is a massive boost. So thank you.”

In 2008 Jamie was honoured with the ‘Chicken Welfare Award’ the RSPCA’s AGM for his ‘influential chicken welfare campaigning’.

He then worked with the RSPCA again in 2009 and lead the debate on pig welfare in his programme 'Jamie Saves our Bacon' which was aired as part of Channel 4's 'Great British Food Fortnight'.

The programme highlighted welfare problems faced by the majority of chickens farmed for food in the UK, in particular that they are bred to grow so fast that millions are dangerously heavy for their age, struggle to walk properly and can suffer from heart defects.

He said the EU 'had its problems' but the food and farming standards are the 'safest on the planet.'