John Deere and JCB pull out of re-scheduled Agritechnica 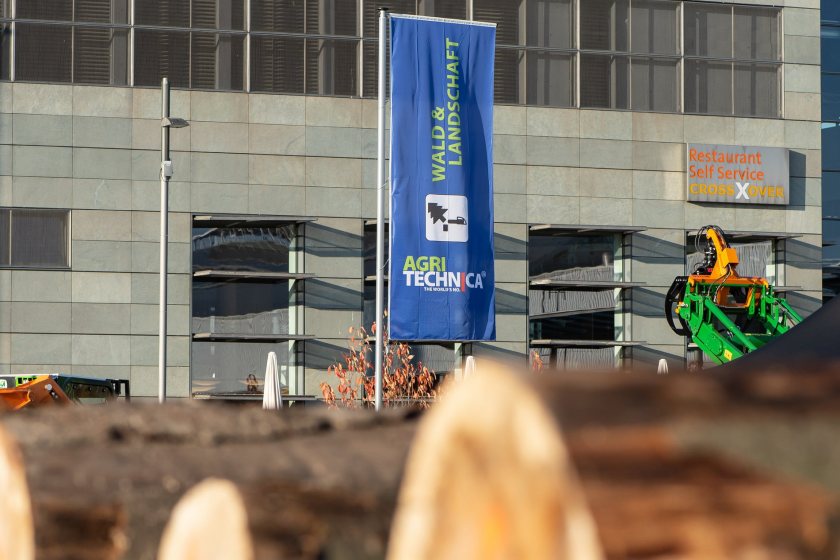 The German agri-machinery trade show, taking place in Hanover, will begin on 27 February 2022

John Deere and JCB will not attend the world's largest trade fair for agricultural machinery in February 2022, both companies have confirmed.

Agritechnica, organised by the DLG (German Agricultural Society), was cancelled from its initial November date and postponed to 27 February 2022.

The one-week Hanover event is a meeting point for the entire agricultural machinery industry, as well as a leading international business platform.

John Deere had previously announced it would not attend the show due to the pandemic, but has now confirmed it will not attend the re-scheduled event either.

The firm is one of the Agritechnica's biggest supporters and exhibitors.

John Deere’s public relations manager, Ralf Lenge said there were "several reasons" why the company had pulled out.

"Considering the new fair date in spring 2022, we expect far fewer visitors from the domestic and from international markets and we need to question the tremendous investment.

“In the February/March time frame, farmers and contractors are already back working in their fields.

"We expect that many buying decisions for the season 2022 have been done already,” he said.

UK machinery giant JCB has also announced that it will not attend Agritechnica in February 2022.