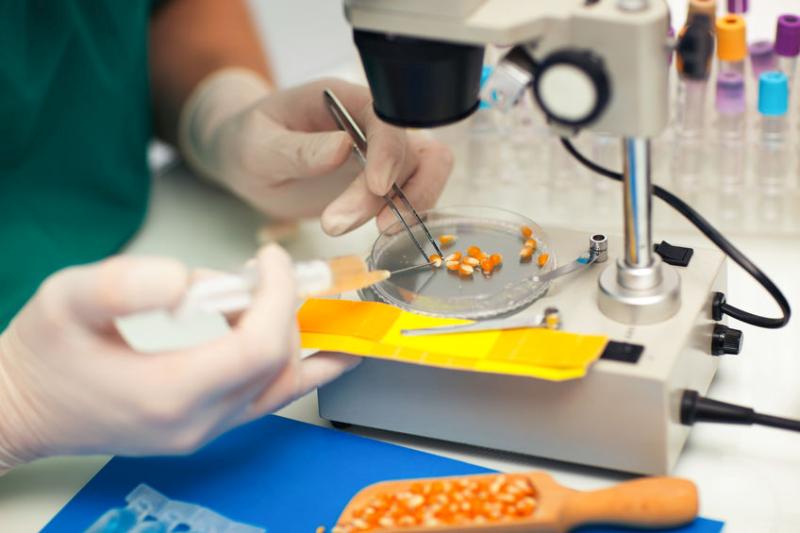 The new Prime Minister said he wants the UK to 'develop the blight-resistant crops that will feed the world.'

Only two GM crops have been approved for commercial growing in the EU due to strict rules and regulations.

It comes at a time when scientists and growers increasingly look to new crop varieties to resist pests, diseases and extremes of weather with little or no chemical intervention.

The UK's Rothamsted Research said it welcomes the prospect of a 'more pragmatic approach' to the risk assessment of GM crops.

Professor Achim Dobermann, Director of Rothamsted Research said: “As the world faces the challenge of feeding more people from less land and with the least harm to the planet we need every possible tool to improve crops, and to make them nutritious and resilient.

“What we need in the UK is a more straight-forward process for the regulation of genetically engineered crops, that meets the highest standards in terms of safety.

“This can be done in a much smarter way than previously, for example on a trait by trait basis, rather than a blanket ruling across all gene technologies,” he said.

Despite rapid adoption by farmers in many other countries, controversies about the technology remain.

Even Pope Francis has criticised the use of GM technology in the past.

Organisations such as Greenpeace, Friends of the Earth, GeneWatch UK and the Soil Association have expressed concerns about GM crops.