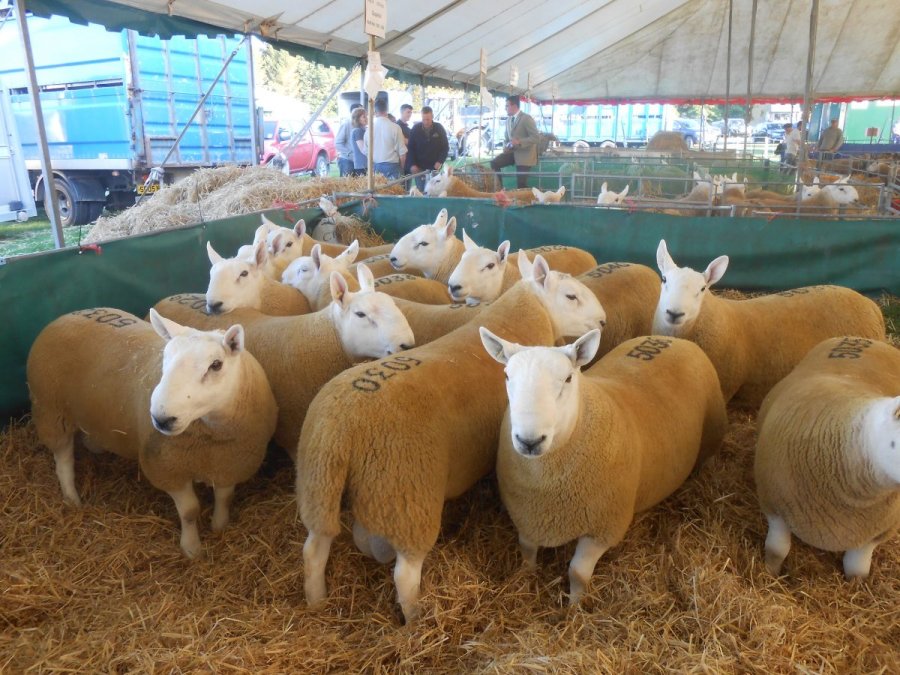 The Border Union Agricultural Society said the September event has been called off due to public health concerns (Photo: BUAS)

Organisers of the Border Union Kelso Ram Sale have announced the event will be cancelled this year due to the Covid-19 restrictions.

Kelso Ram Sales, an integral part of the agricultural calendar for sheep farmers and breeders, has only been cancelled twice before, in 2001 and 2007.

Both times were called off due to Foot and Mouth disease, but 2020's event, scheduled to take place on 11 September, is cancelled due to the pandemic.

Organisers of the event, the Border Union Agricultural Society, said in a statement that the decision was made with 'great regret'.

"Our trustees and ram sale committee looked at all available options of how we could have held the sale safely under Covid-19 restrictions.

"However, due to public health concerns, the safety of our sellers, buyers, staff, contractors and volunteers must come first," it said.

Although restrictions are gradually being lifted, some areas continue to see localised outbreaks. The society said this 'proved risks were still significant.'

"There is also the continued threat of a second wave of infection," the Border Union Agricultural Society added.

"We have a wider responsibility as a society to support the nationwide effort against this disease. If our sale was to go ahead, a positive tracing could implicate thousands of people."

Kelso Ram Sales is held annually on the second Friday of September and has received entries of over 5,000 animals each year for the last 5 years.

Next year’s sales is scheduled to take place on 10 September 2021.

Organisers of the National Sheep Association (NSA) Wales and Border Ram Sales have also announced the cancellation of their 2020 event.