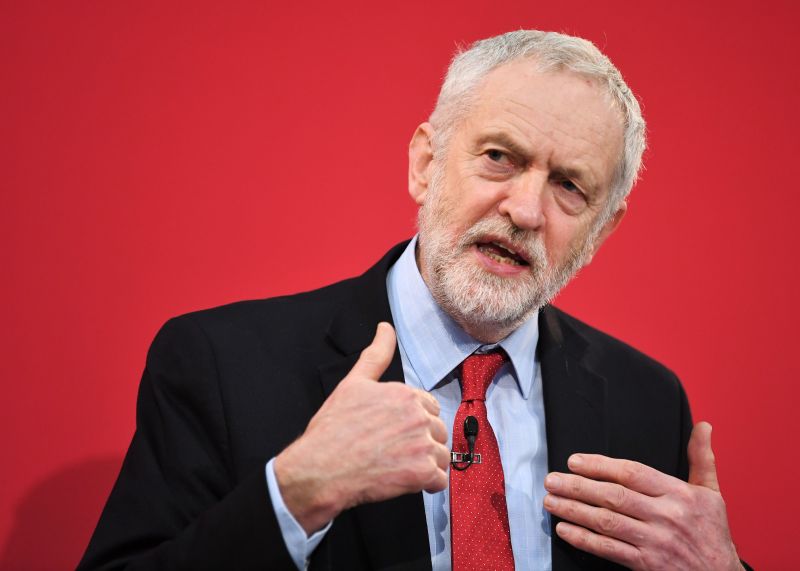 Jeremy Corbyn's party has re-affirmed its position on the badger cull, pledging a commitment to end the practice

Labour has reaffirmed its position on the badger cull by pledging a ban on the practice if the party gained governance.

It proposes a ban on the live export of animals for slaughter and fattening, strengthening the Hunting Act, enshrining the principal of animal sentience in law, implementing a review of animal testing and expanding affordable vet care for people on low incomes.

The document also reaffirms the party's position on ending the badger cull.

Labour blames the Conservatives for the 'largest destruction of a protected species in living memory with the inhumane and ineffective badger cull.'

Instead, the party would look at 'non-lethal interventions to reduce the incidence of disease in cattle'.

“Labour will put animal welfare policy on a serious and credible footing, driven by science and best practice, rather than vague sentimentality or ‘campaign-of-the-month’,” she said.

It comes as the government is due to announce a new round of badger culls in England.

Natural England is reported to have received 14 applications from prospective culling companies to cull in ‘high risk’ and ‘edge area’ counties.

In Wales, which currently has a badger cull ban, many farmers have highlighted their 'anger and frustration' as the industry continues to feel the devastating impacts of bovine TB.