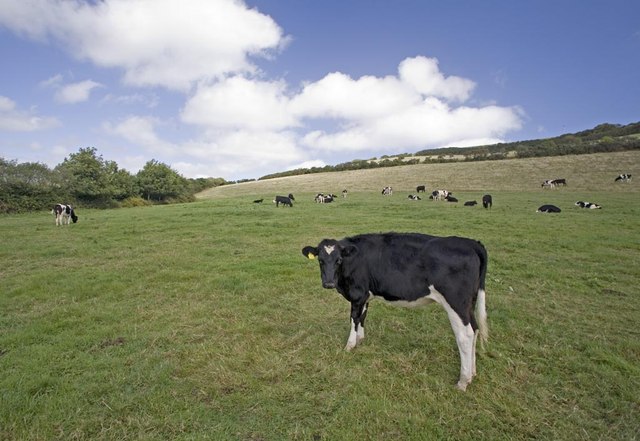 Landowners in Cheshire are working collaboratively in a bid to take action against the spread of bovine tuberculosis in wildlife and livestock and reduce the risk the disease poses to the livelihoods of their tenant farmers.

The Eaton Estate, Bolesworth Estate, Peckforton Estate and part of Cholmondeley Estate, will work together to vaccinate badgers over the next four years across almost 86 km2 of the county’s countryside.

It is believed to be the first successful application to the Government’s Badger Edge Vaccination Scheme by a group of private landowners and represents one of the largest areas covered by the programme in the country. The estates will match fund the £165,000 grant which has been awarded by the Department for Environment, Food & Rural Affairs (Defra).

Edwin Christmas, Estate Director at Eaton Estate, said: “We believe the vaccination scheme is the best option available to us at this time. It’s a big commitment from a group of private landowners but we recognise that we need to take action to help safe guard the livelihoods of our tenant farmers against the risk of bovine TB and in the current rural climate the consortium felt they had to take action.”

The scheme will form part of the Defra Badger Edge Vaccination Scheme which was launched in 2014 and aims to curb the spread of bovine TB into land bordering more high risk areas.

The badgers are captured and trained staff inject the animals with the vaccine before safely releasing them back into the wild.

Bovine TB is one of the UK’s major animal health problems. It represents a substantial threat to cattle farmers' livelihoods, the farming industry, as well as the health of wildlife and livestock. This scheme is an opportunity to gauge the efficacy of vaccination in Cheshire before the disease spreads further in the county.