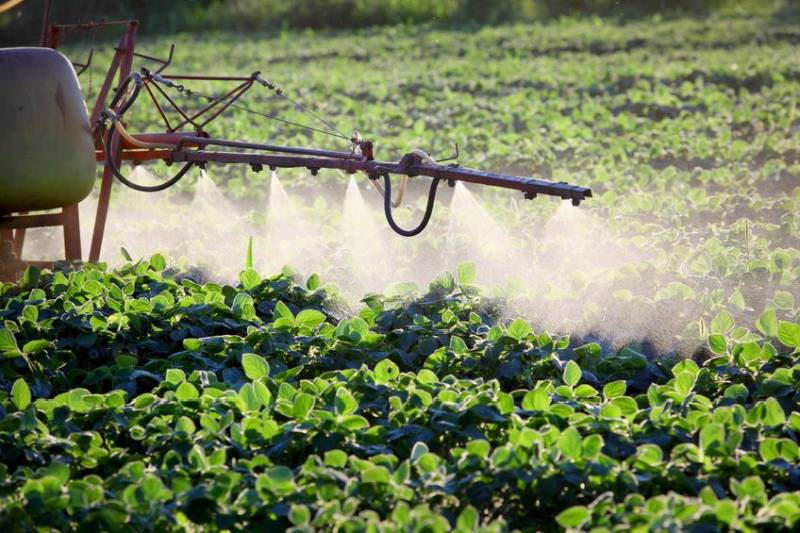 A new campaign by the Landworkers' Alliance (LWA) is seeking to put an end to the export of UK-manufactured pesticides that are banned for use in the UK.

The group, which represents represents 1,700 small-scale farmers and farm workers, says the government authorised the export of over 12,000 tonnes of the herbicide Paraquat and others in 2020.

They are currently banned for use in the UK due to the risks they pose to human health and the environment.

But loopholes in international trade law are allowing for companies like Syngenta to continue manufacturing and exporting them to countries where their use is permitted.

The LWA says that weaker regulations, untranslated user instructions and a lack of adequate PPE in many of the importing countries are putting farmers at dangerous risk.

It points to a recent investigation by Unearthed and Public Eye, which revealed that the majority of the UK’s banned pesticide exports are shipments of the herbicide Paraquat, manufactured by Syngenta.

Since it was first put on the market by British firm Imperial Chemical Industries (ICI) in 1962, tens of thousands of people – including many children – have died from ingesting Paraquat, the LWA says. In 2007, the UK banned it.

"The UK government is currently pushing for increased trade with Brazil – a country where Paraquat use is permitted, and where it has caused more deaths in the past decade than any other pesticide permitted for use," the group said.

"A new trade deal with Brazil could end up lowering UK import standards, meaning that not only would UK consumers be eating food laced with toxic pesticide residues.

"But UK farmers would be undercut by lower import standards, while the deadly risks of pesticide use are exported onto food producers in other countries."

The LWA added: "We want the UK government to stop authorising the export of these deadly pesticides, and to ensure that any future trade deals don’t weaken the UK’s food import standards with regard to toxic pesticide residue.

"We’re asking our members and supporters to use our online letter-writing platform to email the UK government with these demands."