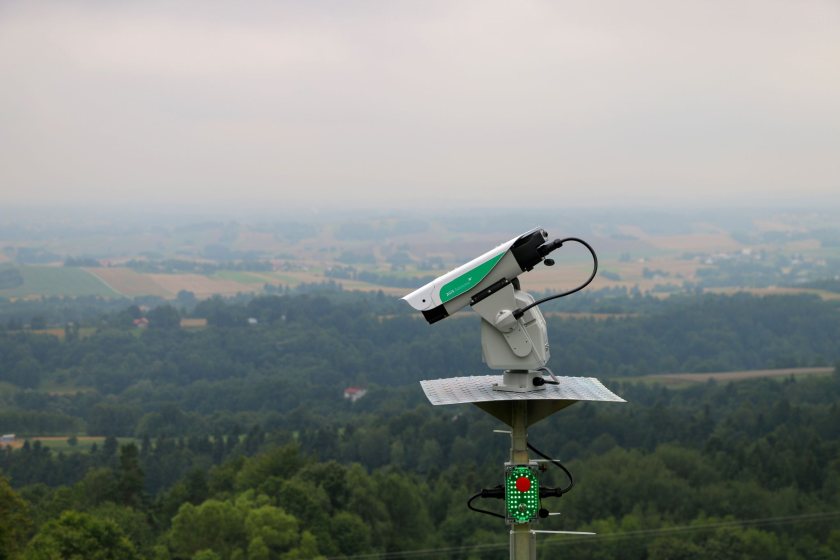 Anti-bird flu laser technology developed in the Netherlands is being used to keep poultry ranging areas free from wild birds.

The lasers keep them away from free range hens and minimises the risk of them spreading avian influenza (AI).

This winter has seen the first major AI outbreak in the UK since 2016/17 and resulted in a housing order being enforced by Defra from 14 December.

It is hoped that the automated device has the potential to limit the need for future housing orders and could work in a similar way to netting ranges.

A recent study by researchers at Wageningen University has revealed a 99.7% reduction in wild birds on the range when the technology is in use.

Armin Elbers, an epidemiologist and research leader at Wageningen said: “We believe that the application of these lasers offers a viable alternative for AI prevention, particularly between the October to March period.”

The researchers undertook their study during the winter of 2019/20 on a free range farm in the Netherlands.

They deployed the bird deterrent system on a 6 metre high pole, covering a range area of 1.5ha and then installed 8 wide angle video cameras to record wild bird visits.

Dr Elbers said that before the installation of the laser deterrent, the farm was particularly vulnerable to waterfowl.

“Ducks regularly came to visit the range during the daylight hours, and they would look for food and swim in puddles of water," he said.

"When swimming in those puddles they may defecate, and then during the day chickens would drink that same water, as we saw on the video recordings.

"In the cold winter period, the AI virus can survive in such water for a considerable length of time.”

The project lasted for two months, recording the number of wild bird visits for one month without the laser technology and one month with the system in place. 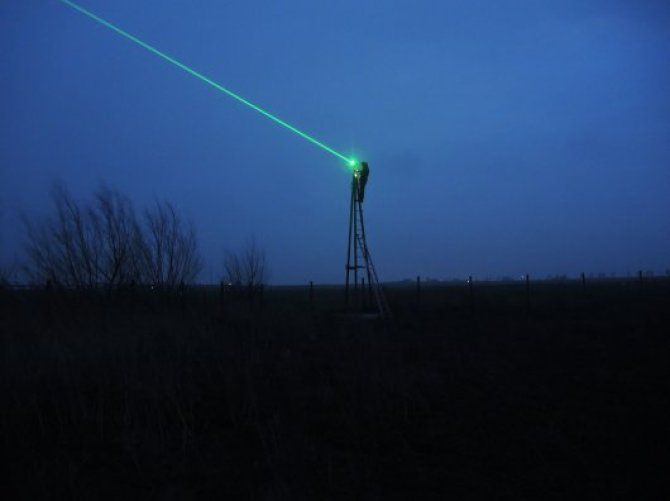 The results showed that there was a 99.7% reduction in the number of duck visits when the lasers were in use, and a reduction of 98.2% of all wild birds species overall.

The couple are both originally from the Netherlands, and after the AI outbreak of 2016/17 installed the Bird Control Group’s automated lasers on their farm.

Daniel said: “We really struggled during the 2016/17 housing order and so we started taking an interest in any potential alternatives to prevent the spread of AI.

"A lot of work was going on back in the Netherlands, as they were particularly hard hit during that outbreak, and I came across the laser system.”

“We applied to Defra for permission to use this technology in a trial which they allowed us to do,” he added.

“The results were really quite extraordinary as we saw a reduction of more than 90% - it was primarily crows and pigeons that affected us, and we did not see any of them.

"The results were also long lasting as the birds kept away from the range for several months after we finished using the system.”

Daniel also explained that the lasers are most effective on flocks of birds because only one bird needs to be spooked for them all to be scared off. 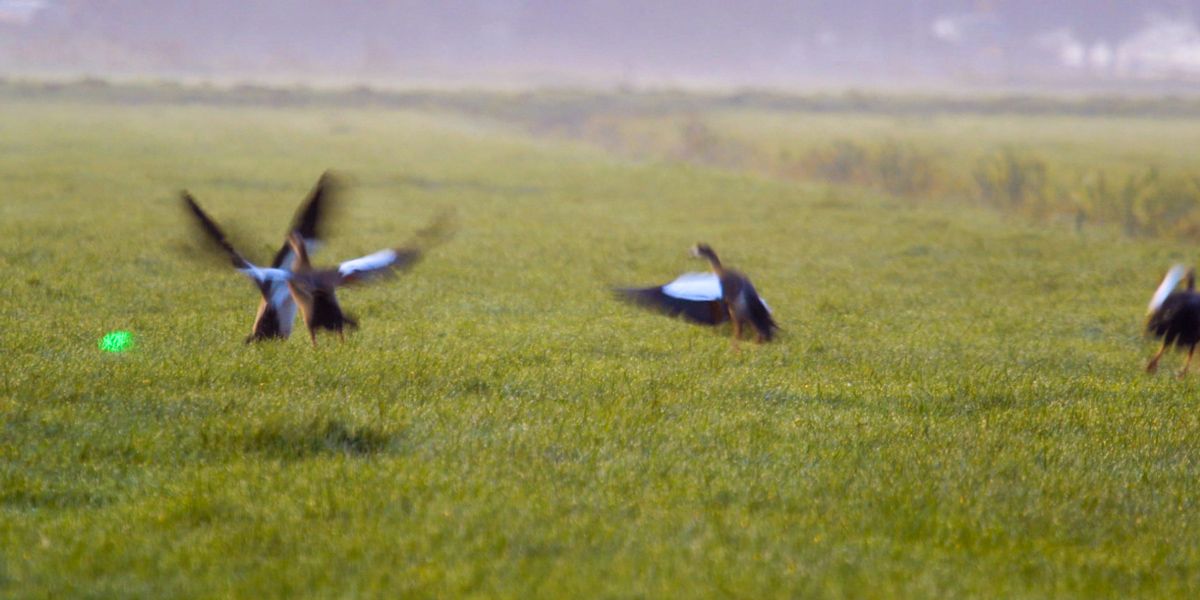 “This helps to keep small birds in the hedgerows unaffected and the layers are not bothered by it either, after a week or so they begin chasing the laser around like a cat does.

“There is no need for a licence to use the device and it is fully programmed to only shine within the boundaries of the range which means there is no risk that it will impact footpaths, neighbours, or aircraft.”

Daniel believes this technology will play a big role in preventing infections: “This does have a place on free range farms every winter," he said.

"However, this year we applied to Defra for a derogation to use this device on our range instead of housing our birds and they refused, saying that the risk was too high.

"Until Defra permit this as an alternative during a housing order it will not be used to its full effect.”