Legislation on mandatory CCTV in abattoirs comes into force 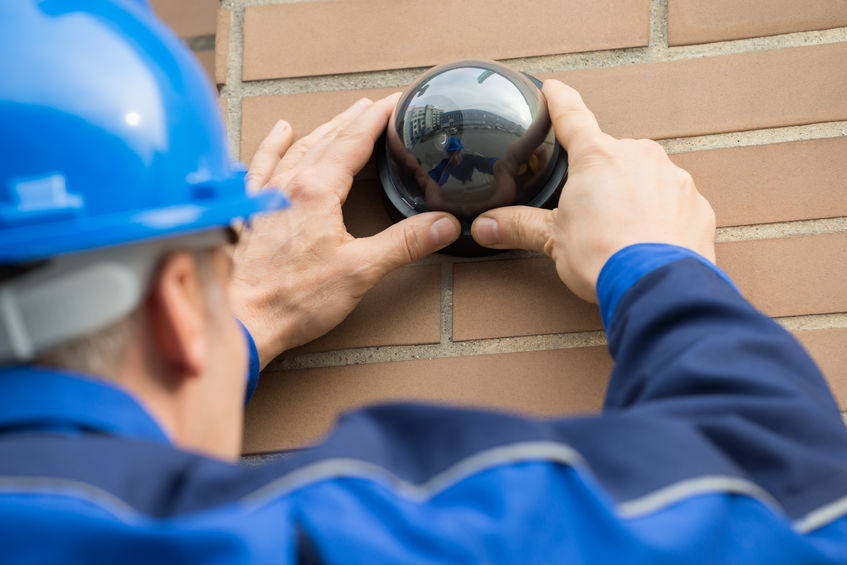 Legislation requiring CCTV in all abattoirs in England has come into force today, the government has announced.

Official Veterinarians will have unrestricted access to footage to ensure high welfare standards are being effectively enforced.

All slaughterhouses will be required to comply in full by 5 November, following an adjustment period of 6 months to enable businesses to install a suitable CCTV system.

The move is seen as one of many recent government pledges to ensure higher animal welfare in the UK.

Other government pledges include launching a call for evidence on the live export of animals and publishing updated animal welfare codes.

Animal Welfare Minister Lord Gardiner said: "The government shares the public’s high regard for animal welfare and we are proud to have some of the highest standards in the world. Today we welcome the new law which requires mandatory CCTV in all abattoirs in England.

"We are a nation that cares about animals and these strong measures will ensure all animals are treated with the utmost respect at all stages of life allows us to continue to lead the way to raise the bar in high welfare standards."

British Veterinary Association (BVA) have been one vocal group campaigning for both mandatory CCTV and "full and unrestricted" 24/7 access to footage as part of their welfare at slaughter campaign.

However, a leading meat body has warned that mandatory CCTV may lead to difficulties employing staff in the future.

The Association of Independent Meat Suppliers (AIMS) said it supports the use of CCTV in slaughterhouses, however, it said "the devil will be in the detail".

“To permit FSA to review months of recordings of staff who have not consented to being filmed and initiate retrospective prosecutions is unprecedented. Similar controls over staff in hospitals and care homes would never be contemplated so there is no justification for discrimination of abattoir workers.