Legislation on mandatory CCTV will be introduced from May 2018 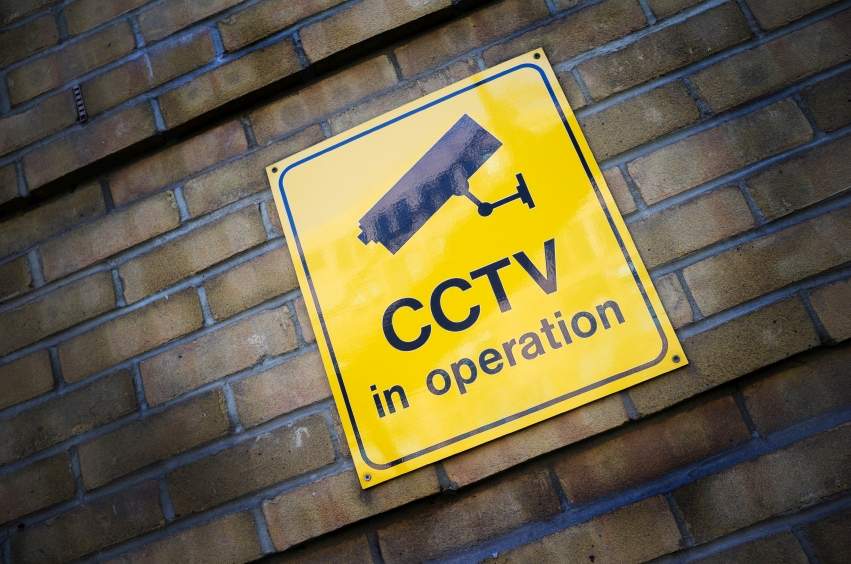 Legislation to make CCTV cameras mandatory in slaughterhouses in England to safeguard animal welfare has been laid by Defra Secretary Michael Gove.

The proposals will also give the Food Standards Agency’s (FSA) Official Veterinarians (OVs) unfettered access to the last 90 days of footage to help them monitor and enforce animal welfare standards.

The government hopes mandatory CCTV in all areas of slaughterhouses will provide a tool in fostering a culture of compassion that could help safeguard animal welfare.

The new legislation will come into effect from May 2018, once it passes through Parliament, at which point businesses will have six months to comply.

President of the British Veterinary Association (BVA), vet John Fishwick said: “We commend the Government’s commitment to provide Official Veterinarians with unrestricted access to the footage, which the veterinary profession has long been campaigning for.

“It is vets’ independence and unique qualifications that help ensure the UK will continue to have the highest standards of animal health, welfare and food safety post-Brexit.”

BVA and the Veterinary Public Health Association, which represents OVs who oversee animal health and welfare and public health in slaughterhouses, have been campaigning for both mandatory CCTV in all areas of slaughterhouses where live animals are kept and "full and unrestricted" 24/7 access to CCTV footage for OVs as part of their welfare at slaughter campaign.

David Bowles, head of public affairs for the RSPCA said the charity is "pleased" that the details released today suggest cameras will be compulsory in all areas where live animals are present and Official Veterinarians will have unfettered access to the footage.

"We hope this vital step, which mirrors the existing requirement in the RSPCA’s farm animal welfare standards for compulsory CCTV in all slaughterhouses, will help lead to higher welfare across the food chain," Mr Bowles said.

"The RSPCA also believes there are further ways to improve the slaughter of farm animals once the UK exits the EU such as prohibiting electrical waterbath stunning for poultry and prohibiting slaughter without stunning.

The RSPCA said it "strongly feels" that this year’s new Agricultural Bill should contain incentives for British farmers to move towards "meaningful" welfare production standards, and safeguards to protect those higher welfare standards from being undercut by imported food that has come from animals reared outside the UK under poorer conditions.