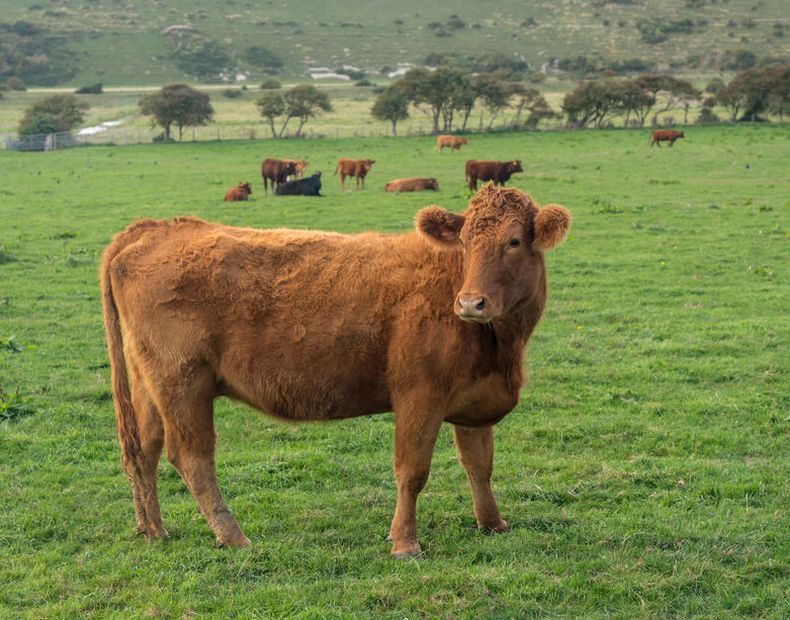 A new commercial licence has been granted for the supply of a vaccine to protect livestock around the world against foot-and-mouth disease.

It is less reliant on a cold-chain during vaccine distribution – characteristics that give the vaccine greater potential for helping to relieve the burden placed on regions where the disease is endemic in large parts of Africa, the Middle East and Asia.

The vaccine has been developed over the years from basic science to animal trials as a result of collaborations between the Pirbright Institute, the University of Oxford, Diamond Light Source and the University of Reading.

The granting of the licence highlights the confidence MSD Animal Health has in the new vaccine’s effectiveness, safety and viability for commercial production.

It is an important milestone in years of research to develop a new vaccine that is made of small synthetic protein shells, called ‘virus like particles’ (VLPs), which mimic the disease's outer shell and are designed to trigger optimum immune responses.

Unlike other inactivated FMD vaccines, the VLPs do not require high containment facilities for production and have been engineered to remain stable up to temperatures of 56°C, reducing reliance on cold-chain transport and storage.

These two factors will revolutionise vaccine deployment in areas of Africa and Asia, where the disease continues to circulate.

Professor Bryan Charleston, Director of the Pirbright Institute, said the vaccine will have a 'major impact' on the wellbeing of those people whose livelihoods have been most affected by the disease.

“The vaccine’s properties allow for a greater degree of flexibility during production, storage and transportation, which will result in a more affordable solution and therefore better access to those living in areas such as Asia and Africa,” he said.