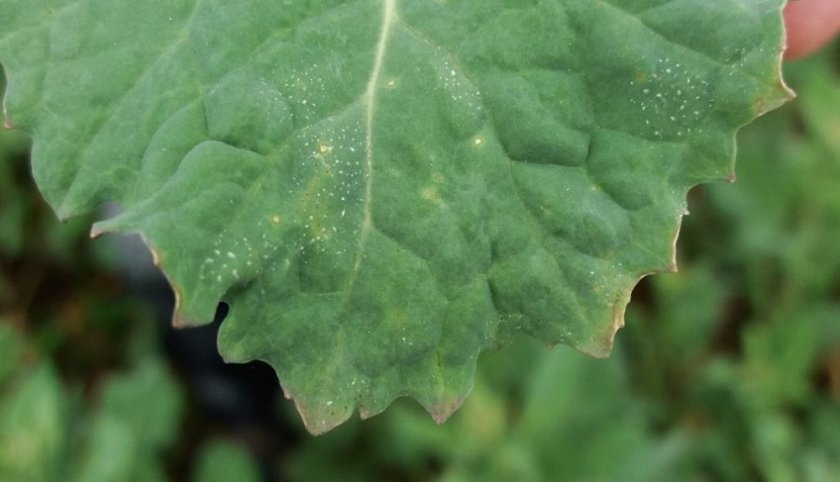 The increase in risk - compared with the autumn preliminary forecast - is generally larger at locations further away from the South East of England.

According to AHDB, this tallies with field reports, where light leaf spot infection is most evident on susceptible varieties – with some crops showing symptoms without the need to incubate leaf samples to bring out symptoms.

The levy organisation's regional disease forecast highlights the proportion of susceptible oilseed rape crops predicted to have more than 25% of plants affected by the spring.

"Frustratingly, following limited disease incidence on pods at the end of the 2019/20 season, the UK was on track for a relatively low-risk year," she added.

"Now, the pendulum has swung towards a more traditional risk pattern – with risk relatively high towards the West and the North.”

If light leaf spot is present, she said a fungicide should be applied as soon as possible.

According to AHDB fungicide performance data, half-doses generally give good control, but crops in higher-risk areas may require higher doses.