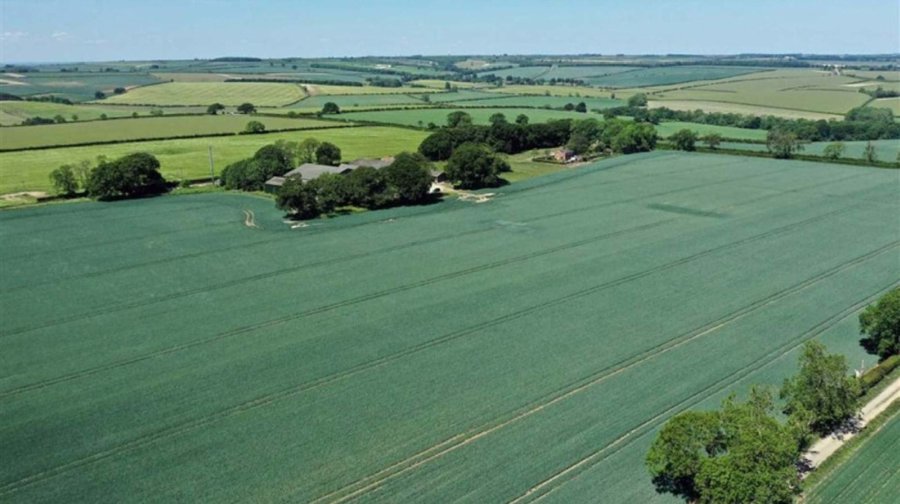 A commercial arable farm consisting of 800 acres in Lincolnshire has been put on the market with a guide price of over £8 million.

Binbrook Top Farm, in Binbrook, near Market Rasen, has been described as 'outstanding' and 'highly productive' by property agency JHWalter.

The whole farm, extending to around 808.07 acres, is predominantly grade 2, silty wold land over chalk

It is being offered for sale as a whole or in two lots.

The farmyard includes grain storage for 3,000 tonnes in two buildings, workshop and machinery store and machinery and fertiliser store. 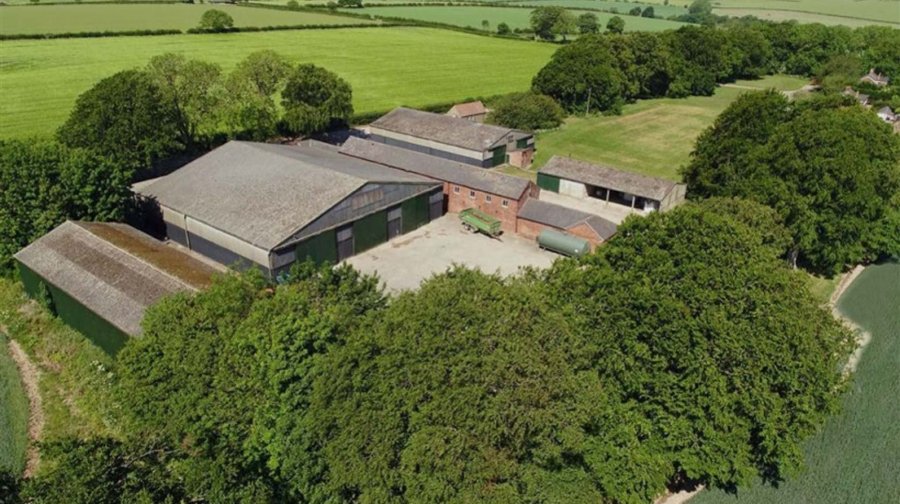 Two pairs of cottages and a detached cottage are options at additional fixed prices, JHWalter says.

The land is highly productive Lincolnshire Wold and capable of producing 'very good' yields of arable crops, the agency says, adding that potatoes have not been grown for 'at least 30 years'. 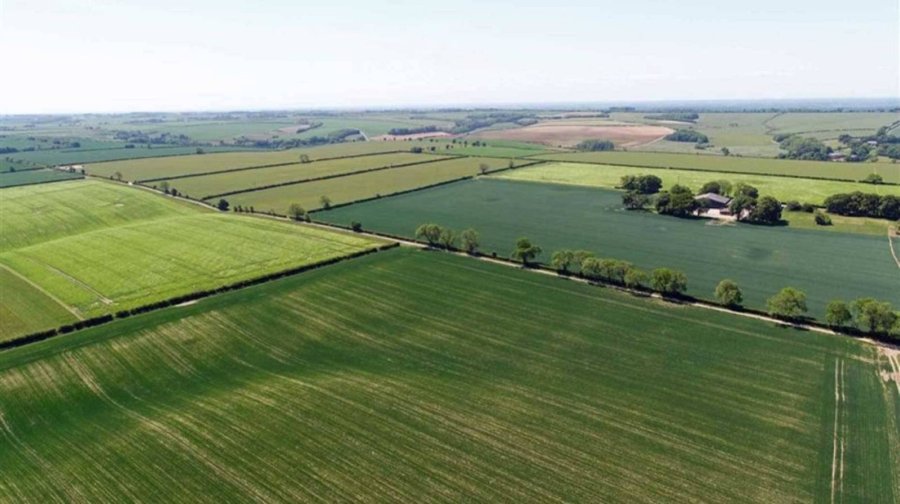 Binbrook Top Farm is situated in the famous rolling countryside of the Lincolnshire Wolds, an Area of Outstanding Natural Beauty (Photo: JHWalter)

The fields are of a 'good size and shape, ideal for modern arable farming with large equipment'.

The property can be bought as a whole or in two lots:

Lot 1 – Binbrook Top Farm, including the farmyard with farm buildings, farm office and the benefit of a telecom mast site - guide price of £6,750,000. There are also optional cottages in addition. 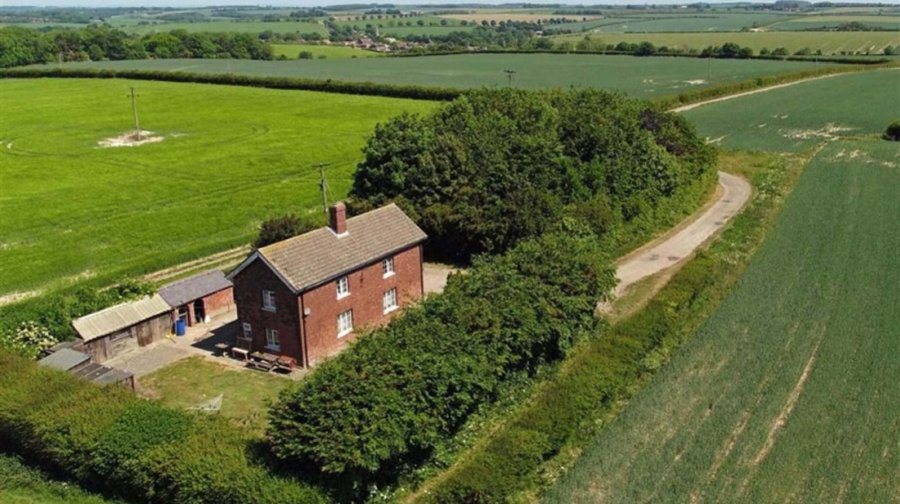 The farm is for sale by informal tender. Buyers are being invited to submit competitive bids by 12pm on Tuesday 18 August.