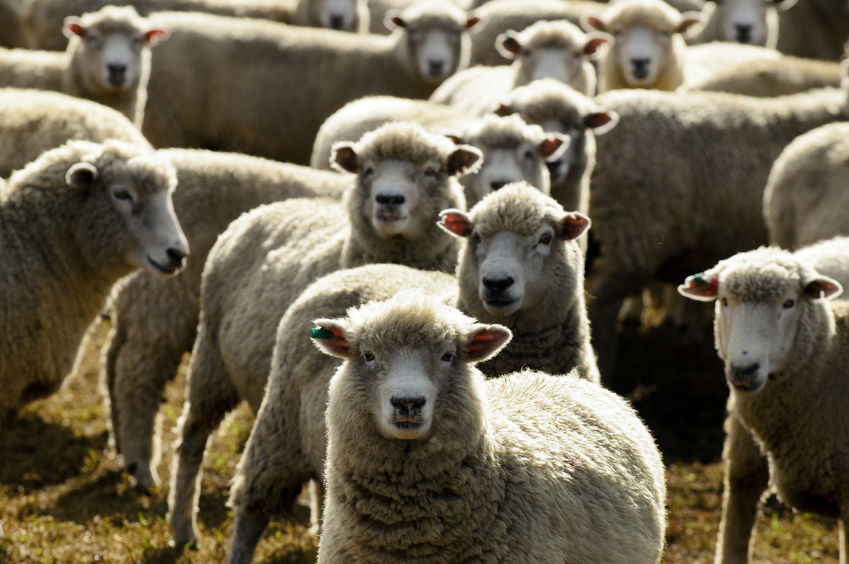 A ban on live animal exports would be "remarkably shortsighted" given the uncertainty around a post-Brexit trade deal and agricultural tariffs, farming unions have warned.

The UK government launched a call for evidence on a UK-wide ban on the export of live animals for overseas slaughter - something not possible while the UK remains part of the EU, due to EU free trade rules.

The current legislation protecting animals during transport and related operations was introduced in 2005.

The standards within that legislation were developed based on scientific evidence on the welfare of animals during transport, with subsequent reviews failing to identify new evidence of a need for further change.

The Farmers' Union of Wales (FUW) said such a ban could cut off an "essential lifeline" for sheep farmers.

FUW President Glyn Roberts said the FUW's current position is that it would be "short sighted" to introduce a ban on live exports, as tariffs on meat exports to the EU might be introduced.

Mr Roberts said: "Given tariffs of around 50% of product value could apply on meat once we leave the EU, this would collapse the trade in sheepmeat exports, which currently represents around a third of Welsh lamb sales."

Mr Roberts’ comments echo those of the Scottish Government, who also oppose a live export ban.

Responding to a similar proposal earlier this year, Scotland's Rural Economy Secretary Fergus Ewing said: "Let me be absolutely clear, this is one UK-wide framework the Scottish government will not be participating in.

"I will not support anything that creates further challenges or difficulty for our farming sector or puts Scottish agriculture at a disadvantage."

"The Scottish government will therefore not support the banning of live exports of livestock, but will remain committed to the welfare of all animals during transport adhering to the current rigorous standards which apply - standards and regulations provided by the EU, that are already world class and protect us all through animal, plant and chemical health measures and enabling our produce to be traded around the world."

Mr Roberts said the concerns surrounding the proposals in Scotland were identical to those in Wales, and that any such ban would be a "massive own-goal".

NFU Scotland Livestock Chairman Charlie Adam said that as the UK is a "premier trading partner", it should not be seeking to dismiss the ability to export high quality and high welfare livestock.

He said: “Livestock welfare is a top priority for Scottish livestock farmers and we appreciate that live animal transport is an emotive issue for many.

“It is important that standards are in place to protect animal welfare during transport. Those standards must reflect the scientific evidence available, to deliver genuine benefits, and not be based purely on sentiment, delivering little benefit and damaging the livestock industry in the UK.

Mr Adam added: “The UK Government’s ambition to be viewed as a premier trading partner post Brexit means we need to be able to demonstrate robust, evidenced welfare standards delivering confidence to UK consumers and our trading partners.”