Livestock antibiotic use targets to be refreshed 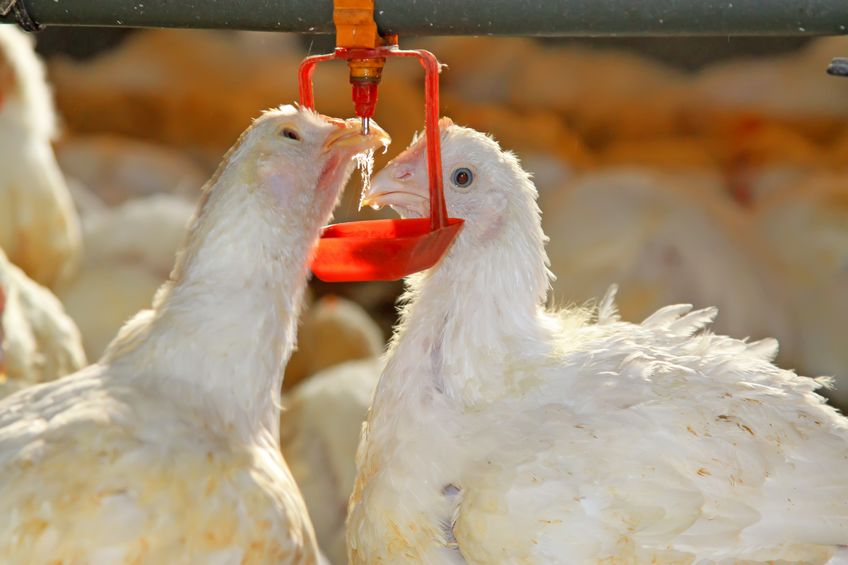 New targets to tackle antibiotics in the UK livestock sectors will be refreshed as attention turns to combating 'more complex' use.

The task force, set up by the Responsible Use of Medicines in Agriculture (RUMA), first identified targets for antibiotic use in farming in 2016.

With each sector now on track to meet most of the targets set up originally for the 2020 deadline, attention is turning to the aims for farmers and their veterinary surgeons beyond that point.

Chris Lloyd, secretary general of RUMA, says that many of the ‘easier battles’ on reducing antibiotic use have now been won, making the next phase of target-setting 'more complex but just as important'.

“With some sectors now at, or fast approaching, lowest potential use, I think we will see far more focus on ways to demonstrate the quality of management, and the health and welfare of the animal,” he said.

He adds that new iteration of the task force has 10 livestock groups rather than the eight in the last initiative.

For example, calves have been introduced as a particular area of interest because of the way they span the dairy and beef sectors.

The first meeting took place on 10 September, and the group is due to meet next in February 2020 to gauge progress.

As before, the British Veterinary Association, Food Standards Agency, National Office for Animal Health, Red Tractor and Veterinary Medicines Directorate will be observers, with levy board AHDB also joining this time.

The new post-2020 targets will be agreed and reported before the end of next year.

The original Targets Task Force was formed in 2016 in the wake of the government-commissioned O’Neill Review on antimicrobial resistance, and went on to successfully define sector-specific targets which were announced at the end of 2017.