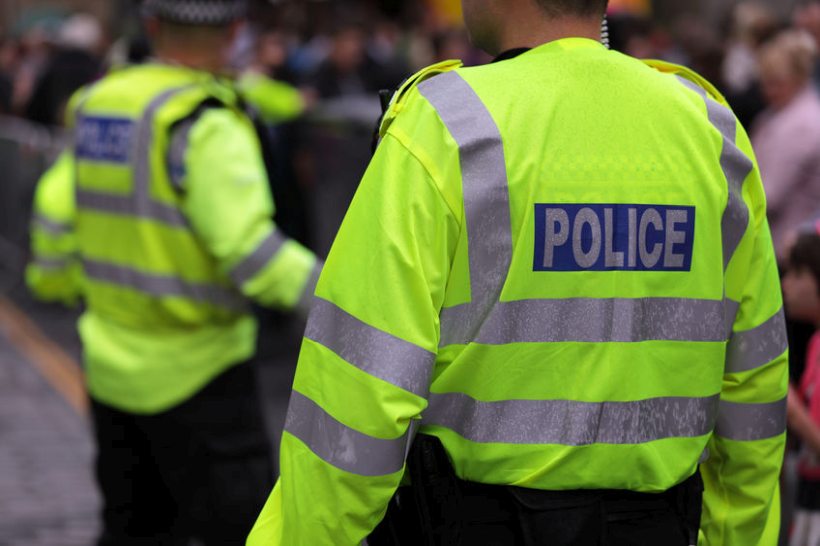 A farmer has been left 'absolutely devastated' after livestock rustlers stole 63 pregnant ewes from her farm.

The Texel x Mule ewes were stolen from a field near Beeston Castle, Cheshire.

Farmer Lottie May discovered they were missing on Sunday (7 February).

The sheep are about to lamb in just four weeks, she said on a Facebook post which has been shared over 3,000 times.

"Absolutely devastated - 63 of our pregnant ewes have been stolen from a field near Beeston castle. They are about to lamb in 4 weeks.

"If anyone has seen anything unusual or have any info please let me know. We have contacted the police."

Livestock rustling is one of the most costly crimes for British farmers after vehicle and machinery theft.

New figures by NFU Mutual reveal that farm animals worth an estimated £2.3m were stolen from UK farms in 2020.

“We are worried that when movement restrictions ease there could be a resurgence as thieves target the countryside again.

"We are urging farmers to remain vigilant and check stock regularly.”