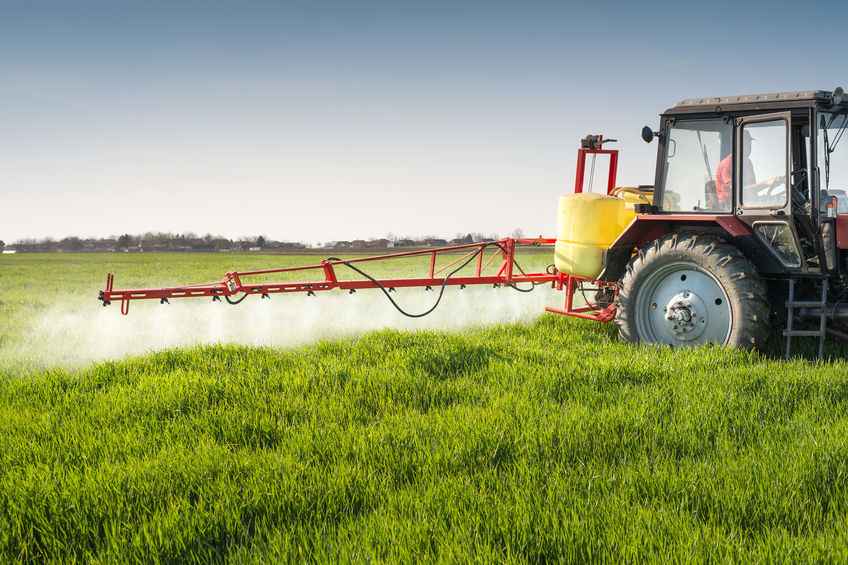 A group of fourteen experts, including ENSSER member Michael Antoniou and Committee for Independent Research and Information on Genetic Engineering (CRIIGEN) member Robin Mesnage, warns that current safety assessments of glyphosate based herbicides (GBHs) as well as their maximum daily intake limits are based on outdated science.

Also, exposure levels have risen because drinking water, rain and air, especially in agricultural regions, but also foods, are increasingly contaminated. Moreover, glyphosate turns out to be more persistent in water and soil than previously recognized.

In a new peer-reviewed paper in the journal Environmental Health, the experts list their concerns, distinguishing between certainties, confident estimations, model-based predictions, unconfirmed presumptions based on existing data and relevant uncertainties in current safety assessments. They offer the following recommendations to scientists, physicians, and regulatory officials around the world:

1. Scientists independent of the registrants should conduct regulatory tests of GBHs that include glyphosate alone, as well as GBH-product formulations.

[Note: in the latest glyphosate regulatory assessment process by the German Federal Institute for Risk Assessment, the description and assessment of studies was provided by the Glyphosate Task Force, a group of 25 agrochemical companies that combined resources to jointly apply for renewal of registrations for this herbicide within Europe. By way of contrast, in order to avoid conflicts of interests, the Glyphosate Task Force was restricted to a role of observer to the evaluation of data by independent scientists at the recent WHO IARC evaluation of glyphosate’s carcinogenic potential].

2. Epidemiological studies are needed to improve knowledge at the interface of GBH uses, exposures, and human-health outcomes.

3. Biomonitoring studies examining reference populations like the U.S. CDC’s NHANES program should examine human fluids for glyphosate and its metabolites.

4. More comprehensive toxicity experiments are needed including those using “two hit” study designs, which examine early life exposures to GBHs followed by later-life exposures to chemical or other environmental stressors.

6. Future studies of laboratory animals should use designs that examine the full lifespan of the experimental animal, use multiple species and strains, examine appropriate numbers of animals, and carefully avoid contaminating GBH and other pesticides within control feeds and drinking water.

7. GBHs should be prioritized by the U.S. National Toxicology Program for safety investigations, including tests of glyphosate and common commercial formulations.

ENSSER adds that the paper shows that the current controversy about glyphosate being carcinogenic or not is only the tip of an iceberg. The long list of concerns contains many indications of serious potential health hazards: the level of potential damage (birth defects, cancer and many other effects) is so serious and the official risk assessment so defective that these indications urgently call for precautionary measures beyond the mere setting of safety limits.

The European Commission has often stated that applying the precautionary principle is a key tenet of its policy. However, by rather relying on inappropriate risk assessments than taking protective health and environmental measures, the Commission shows that these are empty words.