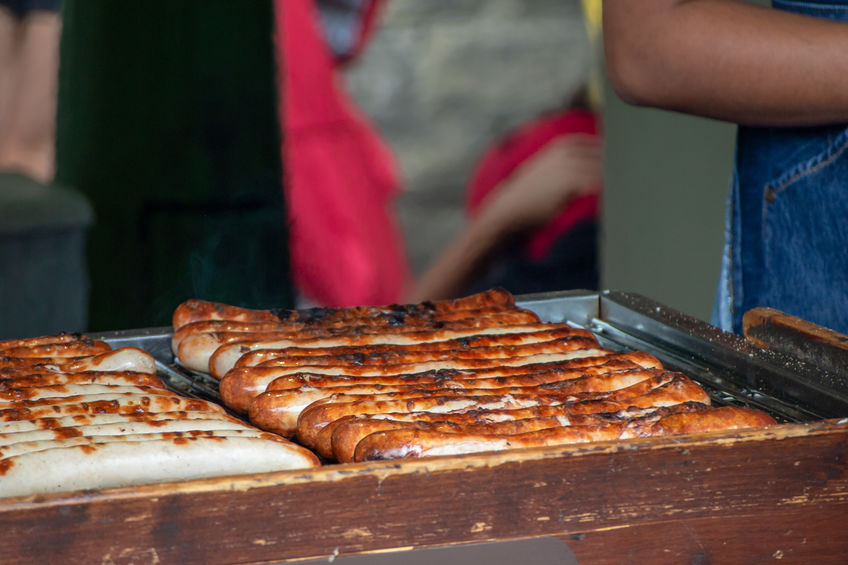 A parliamentary committee has found 'no evidence' to suggest that words on food products such as 'vegetarian burgers' are misleading for consumers.

The House of Lords committee heard from a wide range of experts, including a representative from the NFU.

It looked at whether banning the use of words like 'steak' and 'sausage' to describe foods that don’t contain meat is in the interests of British consumers.

But the committee has raised concerns that an EU amendment to ban the use of words like ‘sausage’ and ‘burger’ to describe foods that don’t contain meat would in fact reduce consumer clarity.

It also found that it would be a barrier to growth for a 'burgeoning sector' of the food industry.

And ultimately, it would make it 'more challenging' for people to reduce the amount of meat in their diet at a time when government is seeking to encourage the opposite.

The committee heard no evidence that consumers had felt they were misled by meat-free products.

Less than 4% of people had ever unintentionally bought a vegetarian product instead of a meat free version, it heard.

Further, witnesses were unanimous in the view that current naming conventions around vegetarian burgers and sausages in particular are 'clear and easy to understand'.

The committee therefore challenge the stated justification of the amendment to “prohibit certain commercial practices that are misleading for consumers” and contest that without evidence of a problem, legislative action by the EU is 'unnecessary' and would 'undermine' EU policy objectives on climate change, the environment and public health.