Lords to look at restricting words like 'sausage' in vegan products 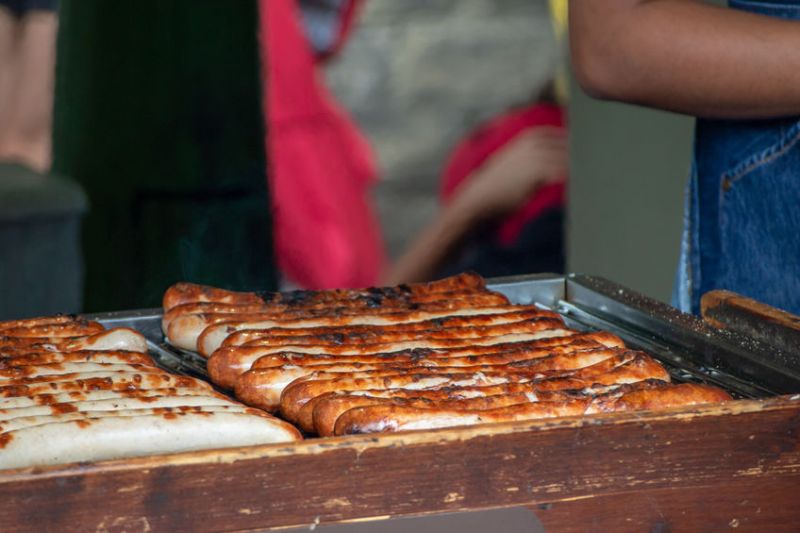 A parliamentary committee is to look at proposals which seek to restrict the use of words like 'sausage' and 'burger' in non-meat products.

The House of Lords committee will hear from a wide range of experts, including a representative from the NFU.

It will look at whether banning the use of words like 'steak' to describe foods that don’t contain meat is in the interests of British consumers.

In early April, the European Parliament’s Committee on Agriculture and Rural Development agreed to restrict the use of such words.

And in June 2017, the EU Court of Justice ruled that plant based products cannot use the word 'milk'.

The EU Energy and Environment Sub-Committee intends to hold a roundtable on 19 June to discuss the proposal with a range of relevant stakeholders.

Farmers across Europe have argued that using names that usually apply to meat-based products misleads consumers about the nature and nutritional value of the food they are purchasing.

Others, on the other hand, argue that the proposal would make food packaging less clear for consumers and would have a disproportionate impact on vegans and small vegan businesses.

The committee will be asking about the impact of the proposals on consumers, the food industry and food retailers.

Members will also be exploring what changes, additions or exceptions would improve the proposal, and whether it would be beneficial for the UK to follow suit if this rule were introduced in the EU post-Brexit.

Lord Teverson, Chair of the Sub-Committee, said: “As more people move towards a plant-based diet, the question of how we identify and describe vegetarian and vegan food is increasingly relevant.

“In holding this roundtable we’re intending to test the merits of this proposal, and find out what it would mean for consumers and for the food industry.”