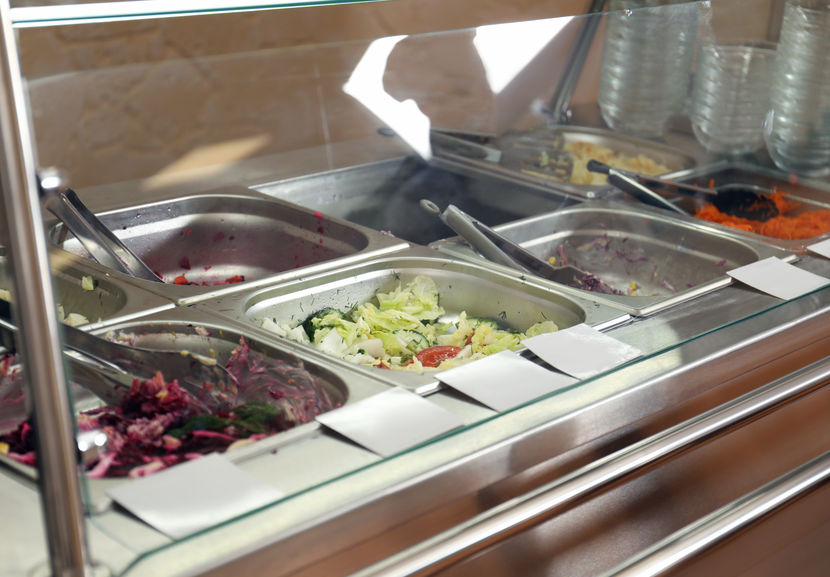 Schoolchildren and hospital patients may be eating from 'low welfare menus' containing food imported to lower standards than the UK, the RSPCA has warned.

The GBS benchmark for animal welfare is currently set 'very low', the RSPCA noted, and in sectors such as eggs, meat and chicken, welfare standards were set 'no higher than the baseline'.

The animal charity said it was 'essential' that procurement rules guaranteed quality, particularly when it came to animal welfare standards.

It warned that low welfare imports could undercut UK farmers and find their way onto the menus of public sector organisations.

RSPCA chief executive Chris Sherwood said an overhaul of GBS was 'long overdue' as the animal welfare rules were 'baseline at best'.

"It’s unacceptable that school children or sick hospital patients may be served food that has been produced to low welfare standards," he added.

“The government made a promise to the public to maintain or improve the UK’s high animal welfare standards after Brexit.

"Government should ensure that its GBS, which even allow products to be imported that are below British minimum welfare standards, should be improved, audited and this crucial loophole closed."

He added that UK producers producing to higher standards could be undercut, potentially putting them out of business and leading to a race to the bottom.

“Government has a pivotal role to play to show that it really is serious about increasing animal welfare standards and due to its high procurement spend, it is in a great position to drive the marketplace forward.”

The government promised that UK animal welfare standards would be maintained or improved post-Brexit, with public opinion is in favour of higher standards.

But with no government auditing since GBS were introduced in 2014, there is no way of knowing whether even those baseline standards are being met.

For example, it is thought only 54% of hospital food is to GBS standard, according to a recent report by the Environment, Food and Rural Affairs (EFRA) Committee.

In addition, buyers are allowed to opt out of the GBS and buy from below GBS and UK baseline standards if money is tight.

Mr Sherwood added: “This is an opportunity for government to set the bar when it comes to sourcing high-quality, higher welfare food for public institutions.

"An overhaul of these standards is long overdue and will ensure the government keeps its promises to the public about maintaining and improving the UK’s animal welfare standards.”