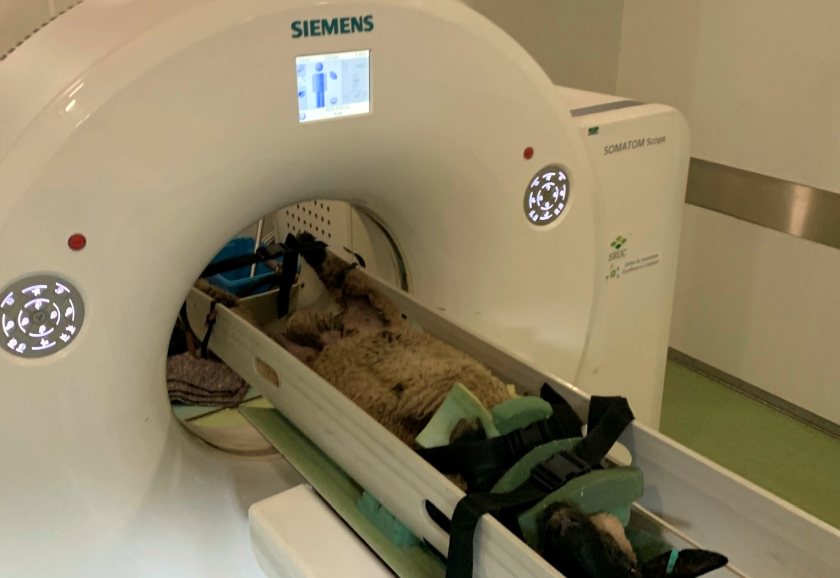 CT scans for sheep could be analysed at lightning speed using machine learning, helping to accelerate disease detection, according to a new study.

This was used to instantly perform the image editing steps, such as removal of the cradle which sheep are scanned in.

Computer vision was also used to quickly extract key information at a speed of 0.11 seconds per CT scan.

This allowed new unseen images to be processed using machine learning with an accuracy of 98 percent compared to those produced manually.

Important traits such as muscle or fat percentage and length or width of limbs, which are typically measured from the image by hand, were then calculated automatically.

Dr Robson said: "It’s really amazing to see the wide variety of challenges that machine learning can be used to address.

“This tool not only saves a lot of time but allows us to process far more data than before and gather information which can then be used to guide genetic breeding programmes.

"We are hoping to expand this research into other areas and invite any organisation to come forward if they have image or video datasets they think might contain something of interest.”

The results of the study have been published in a special edition of Sensors.