Macmillan to stop promotion of 'Meat Free March' after backlash 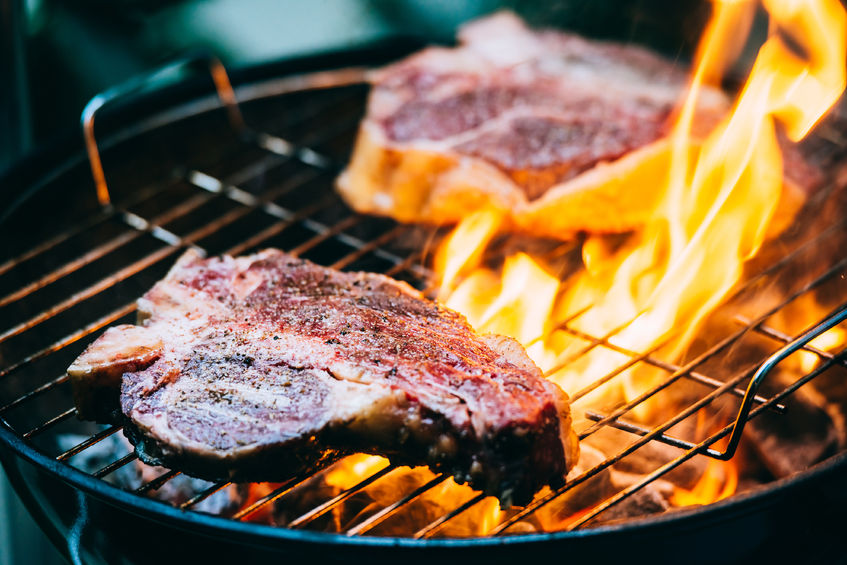 A Macmillan Cancer Support campaign urging people to give up meat in March will now not be promoted due to the backlash it has received.

The charity said Meat Free March is a ‘great way for people to challenge themselves’ and that ‘every meat-free moment matters.’

But it received widespread criticism from farmers, industry bodies and rural groups, who agree that the campaign is too divisive.

The Texel Sheep Society said the charity's decision to promote an event encouraging people to turn their backs on a healthy, balanced diet is 'highly questionable and potentially damaging'.

It urged Macmillan to rethink its promotion of Meat Free March to 'avoid any further loss of support' from the farming communities in the UK.

A spokesperson for the charity said that the campaign was not 'aimed at encouraging people to go meat-free forever', and it will now not promote the event.

Hi Lindy, I’m sorry for any upset our Meat Free March has caused you. We can only be there for the growing number of people that urgently need our help thanks to our supporters and we’re hugely grateful to every single person to raises money for us. We know that our … 1/3

Macmillan's spokesperson, Rachel Murphy said: “We’re very sorry this fundraising challenge has upset people in the farming community. This was never our intention.

“As a charity funded almost entirely by the public, we’re extremely grateful for the generous support we’ve had over many years from people in rural and farming communities across Northern Ireland.

“Without their fantastic support we wouldn’t have been there for so many people with cancer when they needed us.”

She added: “All feedback on our new events is being considered ... and we’re grateful to those who have taken time to share their thoughts.”

Some farming groups are continuing to push the charity to completely axe Meat Free March.