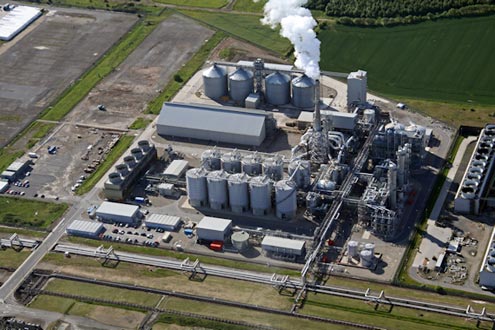 A major bioethanol plant located in Teeside will pause production from the end of November, affecting thousands of jobs in the supply chain.

The plant at Wilton, operated by Ensus, will halt its manufacturing process at the end of November.

It says that ethanol prices – both spot and forward prices – have "significantly fallen" in the last few days "contrary to all expectations".

The plant supports around 2,000 jobs in the supply chain, including those in the farming industry, across the north of England,

Ensus is one of just two UK producers of ethanol. It can't confirm when production will resume.

The news comes amid a frail time for bioethanol production in the UK, with another larger producer, Vivergo Fuels, ceasing production due to a difficult trading environment.

Vivergo, which sourced from 900 farms, also blamed delays in the implementation of E10 in the UK.

Bioethanol is a low-carbon renewable transport fuel which is blended with petrol, it is produced by distillation from crops such as wheat, corn, sugar.