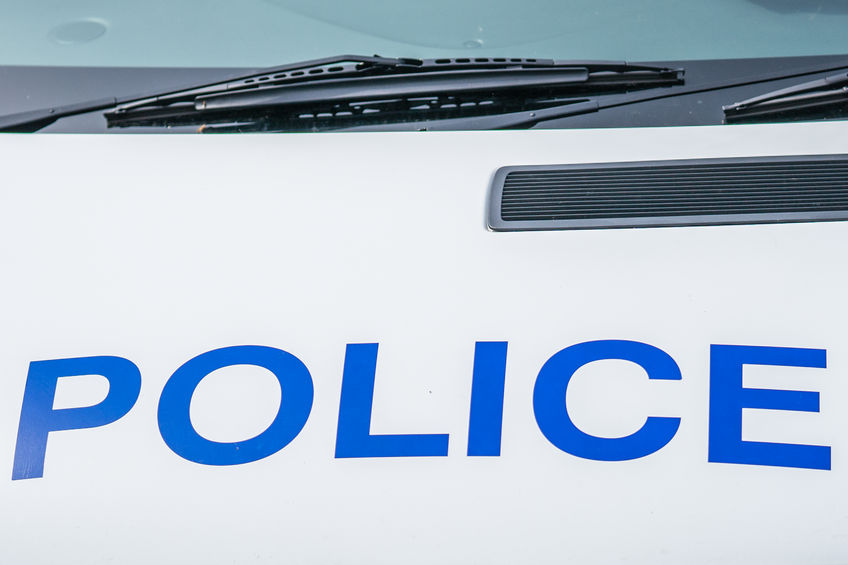 A man has been arrested after a lorry overturned on the A24 in West Sussex, killing around 60 sheep.

The incident happened at Dial Post, near Horsham at around 4:20pm on Monday 28 September.

A 34-year-old man from High Wycombe, Buckinghamshire, was arrested on suspicion of dangerous driving.

He has been released on conditional bail pending further investigation.

The road was closed in both directions for several hours as officers responded to the scene.

The RSPCA and Defra were informed of the incident.

"We’d like to thank the public for their patience and understanding," a Sussex Police spokesperson said.

"Anyone who saw what happened, or who captured the incident or the moments leading up to it on dash cam, is asked to email collision.appeal@sussex.pnn.police.uk quoting serial 933 of 28/09."

The incident comes after a farmer who volunteers for the police recently saved over sixty livestock trapped in an overturned lorry in Northumberland.