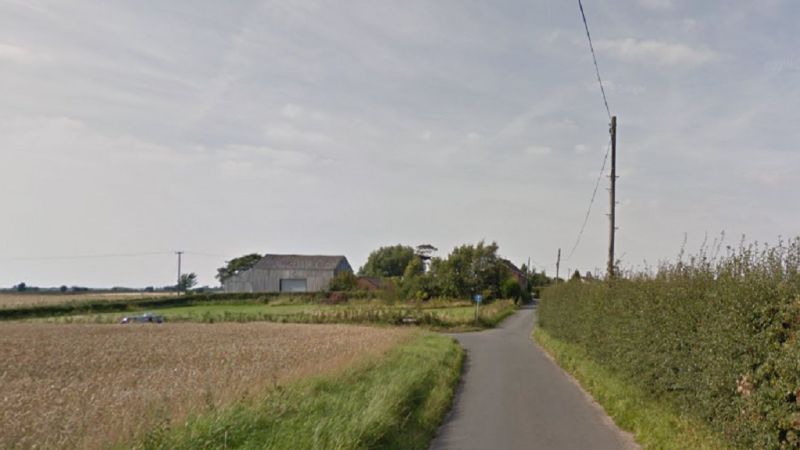 The incident happened in July at a farm near Aughton, Lancashire (Photo: Google Maps)

A man has been charged by police investigating an armed robbery which targeted a Lancashire farm in July.

Police were called around 9.40pm on July 28 to a report a man had been injured during a robbery at a farm on Back Lane.

Officers, including armed police, attended the address and found the farmer, 65, had been shot to the ankle and knee with a firearm.

He was taken to hospital for treatment and continues to recover from his injuries.

Four shotguns, jewellery, watches and cash were stolen from inside the property.

Following an investigation five people have been arrested by police in connection with the raid, with one man now charged.

Det Insp Jason Richardson of Lancashire Police, said: “Although one individual has now been charged with this offence, this remains a very active investigation.

“This was an extremely serious and particularly violent incident involving the threat and use of firearms against a 65-year-old man and a 63-year-old woman.

“Sadly, the man suffered two gunshot wounds during the incident causing him significant and life-changing injuries for which he is still undergoing extensive medical treatment.

“Understandably, both occupiers have been left traumatised by their ordeal and are being supported by specially trained officers.”

Anyone with information about the incident or the location of the people involved is asked to call Lancashire Police immediately on 101 quoting incident reference 1553 of July 28.

Alternatively independent charity Crimestoppers can be contacted anonymously on 0800 555 111 or online.