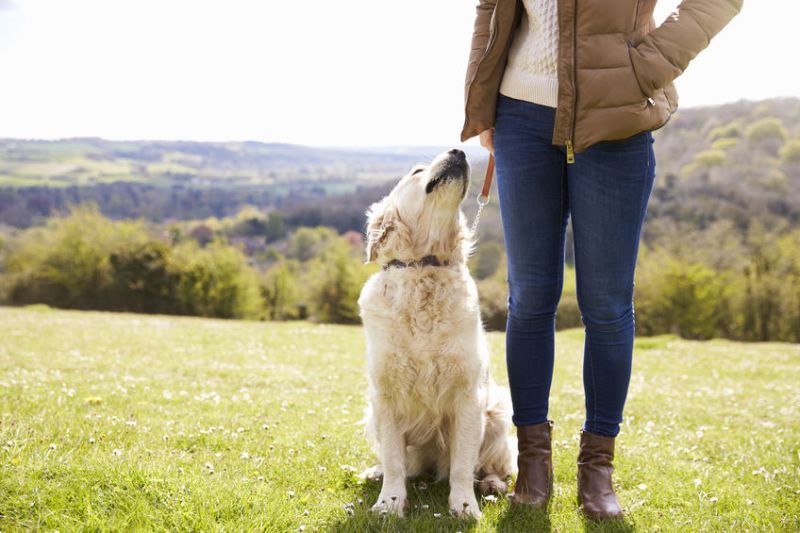 A man has been fined £300 after he admitted to a livestock worrying offence which took place in January earlier this year.

Terence Drum, from Newstead in the Scottish Borders, was in charge of his three Jack Russell terriers when they attacked a flock of sheep.

The offence happened on a farm at Eddy Road near Melrose on 17 January.

The 57-year-old bus driver admitted to the offence and was fined £300 by Selkirk Sheriff Court on Tuesday (10 September).

His lawyer explained to the court that Mr Drum's dogs had never behaved like that before.

The National Sheep Association (NSA) explains that worrying can cause serious damage to sheep, even if the dog doesn’t catch them.

The stress of worrying can cause sheep to die and pregnant ewes to miscarry their lambs, the group adds.

The Land Reform (Scotland) Act 2003 also says that access rights do not allow members of the public on to land with a dog which is not under proper control.

Last year, a member of the public was ordered to pay out over £2100 after being found guilty of worrying livestock with his out-of-control dogs.