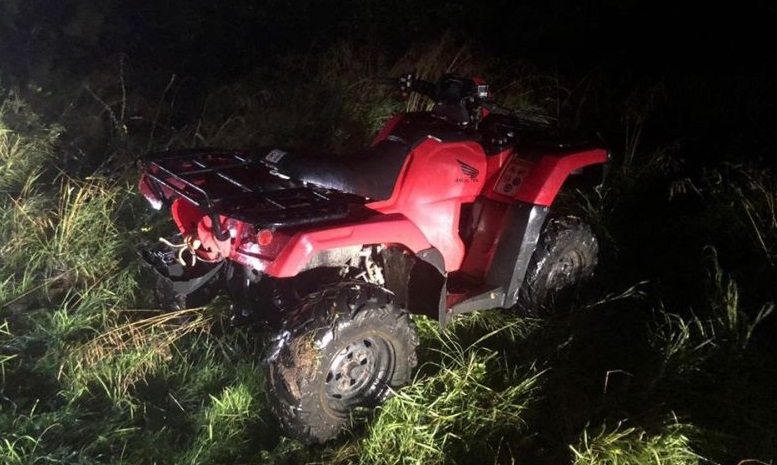 A man is due to appear in court next month after he was charged with stealing three quad bikes from farms in North Yorkshire.

The 28-year-old man, from Keighley in West Yorkshire, was arrested in connection with the high-value thefts.

On 27 December 2019, two farms near Askrigg, Richmondshire, were targeted by the man.

He has been charged with stealing three quad bikes and power tools, worth a total of about £13,000, from two different farms.

He is due to appear at York Magistrates Court on 9 December 2020.

It comes amid an increase in farmers across the UK using tracking security devices on farm machinery to stamp out such thefts.

How can I boost farm machinery security?