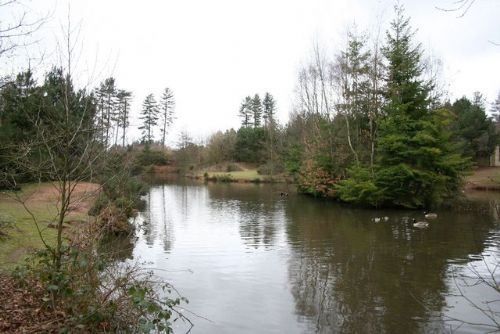 The Marine Bill, which was introduced to improve marine nature conservation, has attracted criticism from BASC for failing to take shooting interests into account.

The draft Bill is making its way through the Northern Ireland Assembly and is currently at the committee stage.

BASC has identified a number of clauses in the Bill which could potentially be used to restrict shooting.

The British Association for Shooting and Conservation (BASC) and the Countryside Alliance has consulted wildfowling clubs and MLAs before responding to the Environment Committee’s call for evidence on the Marine Bill.

BASC Northern Ireland Director Tommy Mayne said: ’BASC welcomes the opportunity to submit evidence to the Environment Committee and while we welcome some aspects of the Marine Bill which will benefit marine life and biodiversity, we are greatly concerned about certain clauses within the draft Bill that pose a potential threat to wildfowling and other rural activities.

"Working jointly with Countryside Alliance Ireland, we have met a number of MLAs to highlight our concerns, and further joint meetings are planned for the weeks ahead. We must remain vigilant and seek to improve the Bill as it makes progress through the Assembly."