May suggests seasonal agricultural workers scheme could be reintroduced 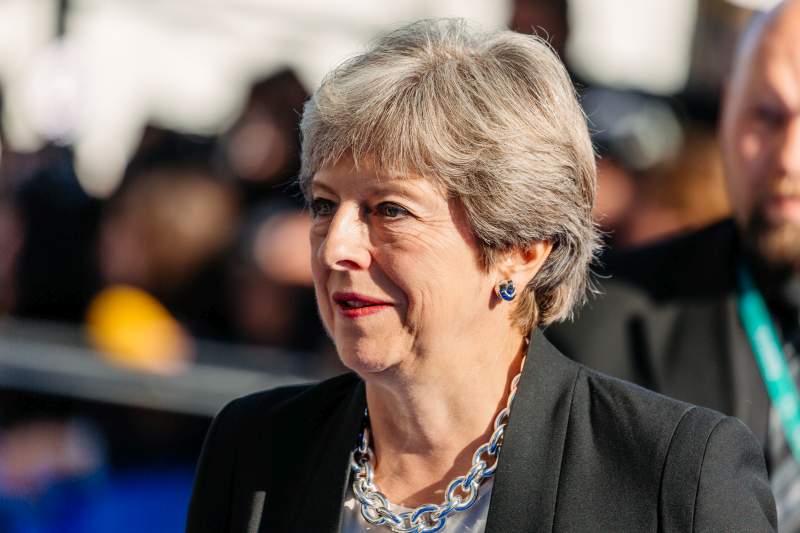 Prime Minister Theresa May has suggested a seasonal agricultural workers scheme could be reintroduced after Brexit.

During May's House of Commons statement on Brexit on Monday (23 October), Conservative MP Sarah Wollaston asked May if she will reinstate the seasonal agricultural workers scheme.

May says the migration advisory committee is looking at Brexit and its impact on farming, and whether or not it will be necessary to reinstate it.

The UK government has been urged to address the shortage of labour, which has been described as presently 'acute', by installing such a scheme.

The NFU has renewed calls for the government to trial a seasonal agricultural permit scheme sooner rather than later.

It could be one way of avoiding a labour crisis within the agricultural industry, according to Ali Capper from the NFU, who says that access to a competent and reliable workforce is paramount as the season approaches.

“The NFU will continue to press for a trial of a seasonal agricultural permit scheme to be launched now. If we leave the introduction of this scheme until after Brexit the damage will have already been done and crops will be left to rot in the fields,” she says.

“The effects would be felt right through the food supply chain ending with the public, the people eating the food we produce. The importance of a strong, domestic food supply cannot be understated.”

Fears that EU workers who have traditionally made up the majority of the fruit picking workforce and will not be able or inclined to come to the UK to work have been mounting since last year’s referendum.