Medina Dairy slashes May milk price due to Covid-19 impact 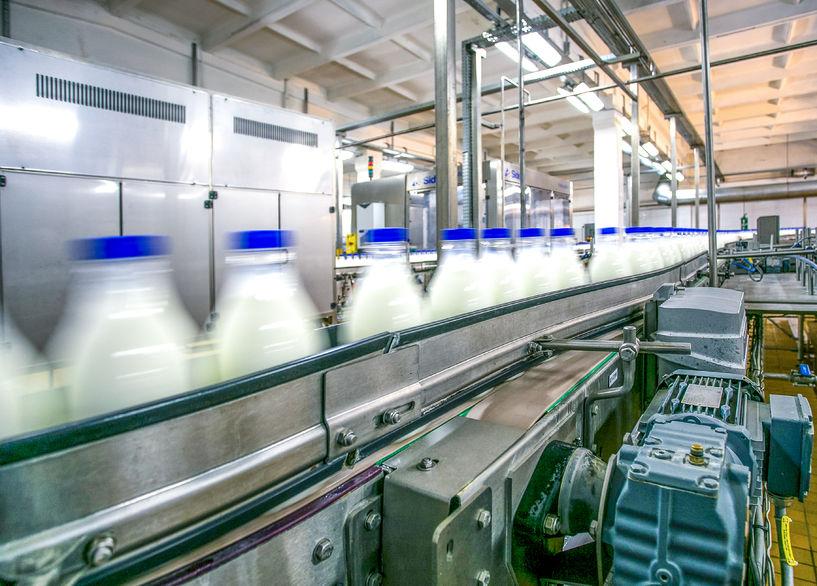 Farmers who supply Medina Dairy will see a two pence per litre reduction in the processor's standard litre price starting from 1 May.

The firm, which sources from 156 dairy farmers, said the impact of the coronavirus has hit 'business and in particular revenues'.

In addition, milk payments will be delayed by two weeks starting from 13 April.

The next scheduled payment will be made as normal today (6 April), but payment after that will not be made until 27 April, it said.

The processor called both announcements 'regrettable changes' which relate 'directly' to the impact of the spread of Covid-19 in the UK.

Medina Dairy is a major supplier of fresh milk, dairy and bakery products to the retail and foodservice sectors.

It supplies thousands of hotels, pubs, restaurants and coffee shops both directly and through a range of wholesale customers.

The processor also supplies dairy to 150 hospitals and 110 care homes as well as some 7,000 local convenience stores.

Although there has been an uplift in retail sales, the closure of pubs, coffee shops and restaurants, Medina’s food service sales have 'reduced to almost zero'.

From a sector that represented a significant percentage of its total business only a few weeks ago, it is now left with 'very few customers trading and many who just cannot, or in some cases will not, pay their bills'.

Figures show that the first two weeks of March saw retail demand for milk increase by 15-20% whilst the food service sector saw a 70% drop as consumers stayed away from cafes and restaurants.

Sheazad Hussain, chief executive, said that because of this, Medina's overall sales have 'decreased significantly', and the processor's ability to deal with this is 'very restricted'.

"To demonstrate how quickly things are moving, just a few weeks ago we announced milk price rises for March, but we are now faced with significant and unprecedented commercial and financial pressures," he said.

“As such, having taken all of this into consideration it is with great regret that we have had to take a number of difficult but essential steps to stabilise the business.

"We are also speaking to Defra to try and get support from government but so far this has not been forthcoming.”