Meeting warns of 'irrevocable impact' on crops without use of neonicotinoids 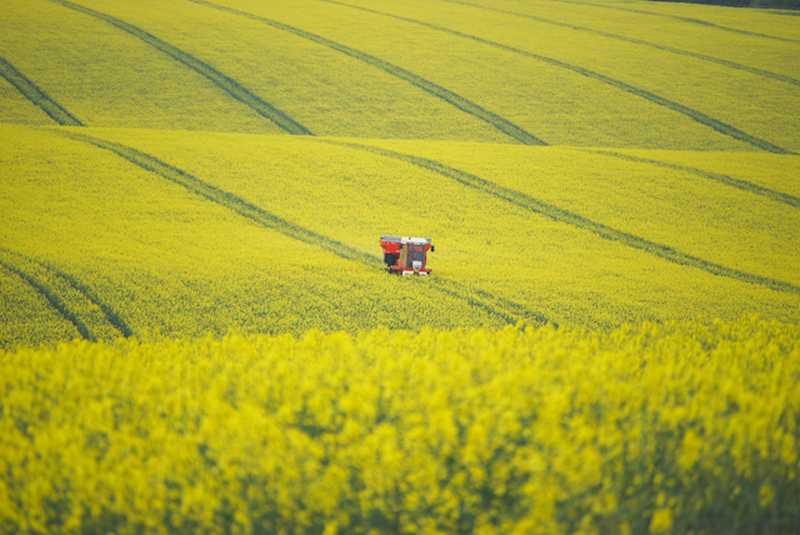 Participants at the debate in Brussels looked at the impact of the ban (Photo: David Wright)

European organisations have warned of the 'irrevocable impact' on crop production without the use of neonicotinoid seed treatments.

The event, by MEP Czeslaw Siekierski in Brussels, came in view of an upcoming draft proposal which looks to extend the current ban the use of neonicotinoids on crops.

It comes as news that results of a large-scale experiment linked neonicotinoid seed treatments to honeybee population decline.

Participants at the debate in Brussels looked at the impact of the ban and how the EU can balance the productivity and competitiveness of European agriculture, with environmental protection.

Speaking at the event, MEP Czeslaw Siekierski said: “The first step towards resolving the issue should be to have a deeper dialogue between the different parties in order to achieve best possible results within the current system, i.e. continue to improve the quality of plant protection products in use, better choose the time they are used etc.

“If the farmers are to achieve it, they must be given certain knowledge. Beekeepers on the other hand must receive different forms of support.

“Better medicines and bee-friendly plants should also be introduced in ecological focus areas and on uncultivated land.

“Industry, on the other hand, should increase its research funds and develop more bee-friendly plant protection products and fight with instances of their products being counterfeited.

“We should be aware that banning the use of official plant protection products will lead to the emergence of a black market, selling products of unreliable quality and far greater harmfulness. Further limitations should, therefore, come along with giving the farmers some alternatives.

“Only dialogue and mutual understanding can help to build a sustainable agriculture sector.”

A study published by Copa & Cogeca using data from 6 countries shows that due to the ban on neonicotinoid seed treatments, there has been a 10% drop in the oilseeds area since 2013 and a rise in farmers costs and a cut in their incomes as no alternative products exists.

Max Schulman, Chairman of Copa and Cogeca Cereals Working Party, said: “Moreover, farmers have to use more spray on their fields to limit the impact of insect attacks. Overall, the increased production costs would force farmers to change their cropping systems.

“A ban would also contradict the development of precision farming which looks for targeted action at the right time.”

The National Farmers' Union has said a blanket ban would have devastating consequences on outdoor crops, and the effect this would have on farming businesses.

However, France is one of the first EU countries to go ahead with a complete ban. The French Prime Minister has said the country is set to go-ahead with a neonicotinoid pesticide ban, which is due to come into effect in 2018.