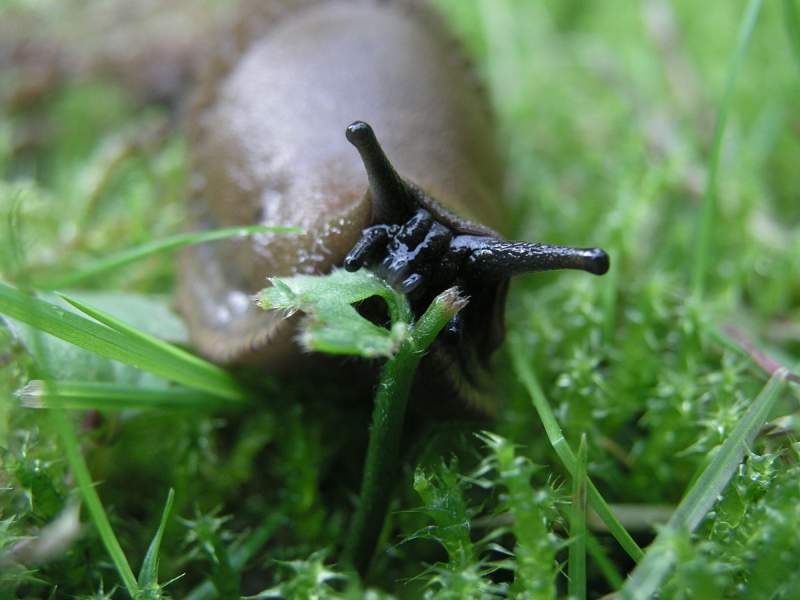 The metaldehyde slug pellet ban, a decision spearheaded by Michael Gove while he was Defra Secretary, has been overturned following legal challenge.

In an unprecedented move, the decision by the former Secretary of State to ban metaldehyde slug pellet products has been declared unlawful.

The High Court has approved an order, agreed this week by the company that’s challenged the legality of the ban, that formally overturns the December 2018 Defra ruling to withdraw all products containing metaldehyde, with immediate effect

“Metaldehyde is back on the market and we’ve reverted to where we were eight months ago,” confirms Philip Tavener of Chiltern Farm Chemicals who took the legal action to bring Mr Gove’s decision before the High Court.

“The sell-out and use-up periods previously put in place no longer apply; it’s business as usual.”

He explains that the legal basis of Defra’s withdrawal decision required Mr Gove to form his own view on the impact of the metaldehyde products on non-target species, but he did not do so.

Mr Tavener added: “A few days before a hearing was due to take place in the High Court, the government conceded that its decision-making process was flawed. The decision was unlawful.”

Some farm groups dispute the environmental impact of its products on non-target species.

The industry has been working for over a decade as part of the Metaldehyde Stewardship Group (MSG) to steward the responsible use of these products.

In 2017 an enhanced MSG stewardship programme was launched that had been approved by officials at the Chemicals Regulation Division.

Mr Tavener said that retaining metaldehyde in the market removes the industry’s dependency on a single slug control solution and provides farmers with an 'important, reliable and trusted treatment' for controlling the arable sector’s 'most damaging pest'.

Taking the metaldehyde status back to pre 19 December 2018, the Court's order confirms that the applications for product re-authorisation remain outstanding, and Defra are required to decide afresh as to whether to grant re-authorisation for the products or to revoke the existing authorisations.