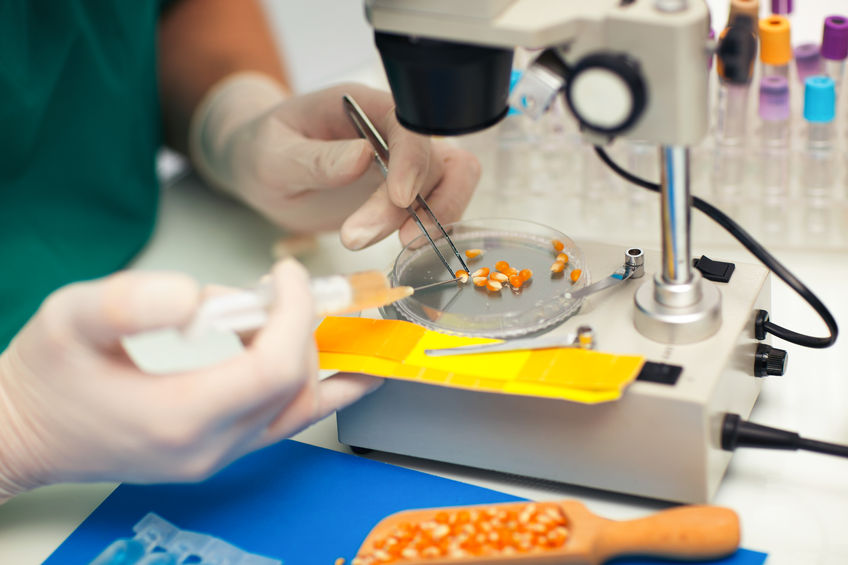 Young people do not share the concerns of older generations about GM foods and other futuristic farming techniques, according to new research.

A new survey has shown that millennials are in favour of using new technology to revolutionise farming methods in the UK.

The British public has historically been hesitant about the use of new technology in farming. For example, GM foods not currently grown in the UK.

But millennials are increasingly in favour of new methods to increase food production.

When asked about how Britain could respond to the pressures facing the agricultural sector in the UK, two thirds (67%) of millennials supported the use of innovations such as unmanned aerial vehicles to shore up crop security and improve yields.

Only one in five (19%) of those surveyed objected to the use of self-driving tractors on farms, according to the new research by Populus.

At a time when the global population is rising, UK farmers are under increasing pressure to up their productivity and compete with imported products, whilst at the same time be more sustainable, lower their carbon and environmental footprint and support on-farm biodiversity.

The survey of more than 1,600 18 to 30 year olds, carried out for the Agricultural Biotechnology Council (ABC), identified widespread support for the use of new technologies that could make a huge difference to farming communities.

In particular respondents aged 18-24 were the most supportive of the latest techniques to help make crops more nutritious, pest and disease resistant.

Approximately 50% of 18-24 year olds agreed that they can play a major role in making UK farming more sustainable for the future.

The opposition to the use of these techniques was low across, with only approximately 20% of respondents objecting to the use of gene editing and GM.