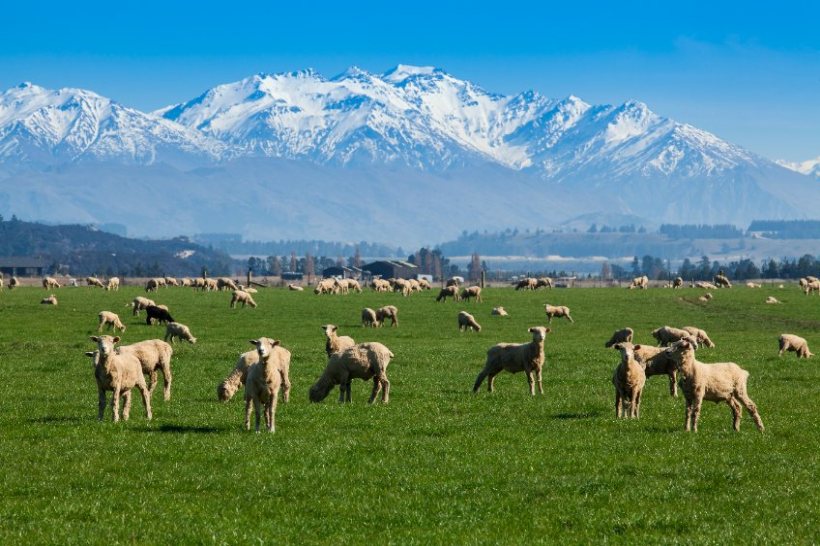 The UK signed a free trade agreement with New Zealand in February 2022, despite concerns from the farming industry over production standards
Sign in to add your own press release SIGN IN Register

A government minister and a peer have been criticised after stating that New Zealand lamb was 'better for the environment' than home-produced lamb.

Lord Hannan of Kinsclere and the Minister for International Trade, Lord Johnson of Lainston spoke on international trade in favour of New Zealand lamb.

The two peers both stated during the House of Lords debate that lamb produced more than 11,000 miles away was 'better for the environment' than British lamb.

The UK signed a free trade agreement with New Zealand in February 2022, despite concerns from the farming industry over production standards.

Lord Hannan said: "There have been studies of the environmental impact of importing New Zealand lamb.

Lord Johnson added: "As my noble friend Lord Hannan pointed out, having a New Zealand lamb chop on your plate in the House of Lords restaurant is better for the environment than having one that comes from another part of the UK."

Lord Hannan was formerly a Conservative Euro-MP and Lord Johnson only entered the House of Lords in October last year.

“It is beyond belief that someone who was appointed a matter of weeks ago as a Minister to promote the UK’s trade interests is... promoting New Zealand lamb over our own, claiming it is better for the environment.

“The Agricultural and Horticultural Development Board (AHDB) stated just a few months ago that welfare standards in the production of New Zealand lamb were lower than those here.

"That is a very important consideration when looking at the ethical production methods and desirability of a meat product."

Mr Thomson has urged the Minister to apologise to the UK's sheep producers for 'his ignorance'.