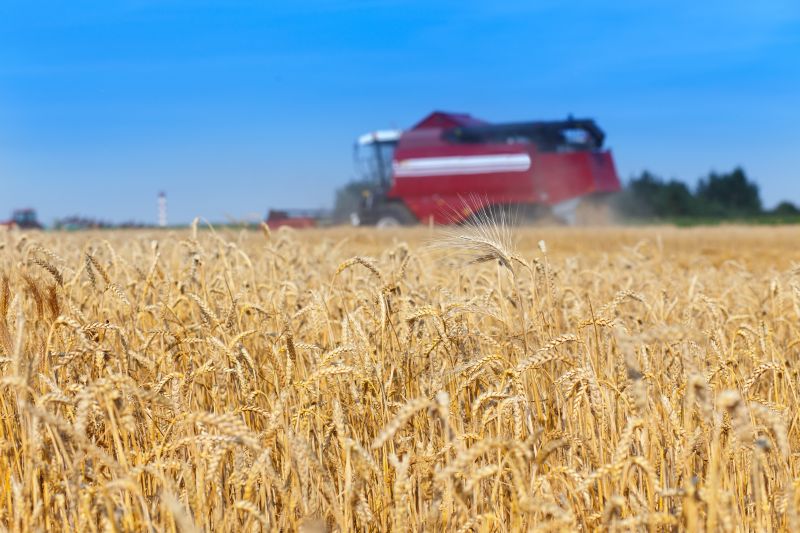 Although results show an overall average decrease in protein, there is significant regional variatio

Farmers and growers are being encouraged to analyse incoming cereal samples to ensure accurate feed formulation.

Analysis of the 2019 wheat and barley harvest shows regional variations in protein and energy levels across the UK.

With overall yields above the five-year average, Premier Nutrition's annual harvest survey confirms that the protein of wheat has decreased.

Although results show an overall average decrease in protein, there is significant regional variation.

“To compensate for these deficits in protein and energy, soya and fat inclusions may increase in your diet formulations,” she says.

Ms Lawlor adds that although the wetter conditions witnessed this year have influenced energy content, average mycotoxin levels across the UK remain low.