More than 120 jobs to be lost at Tulip's Bodmin site 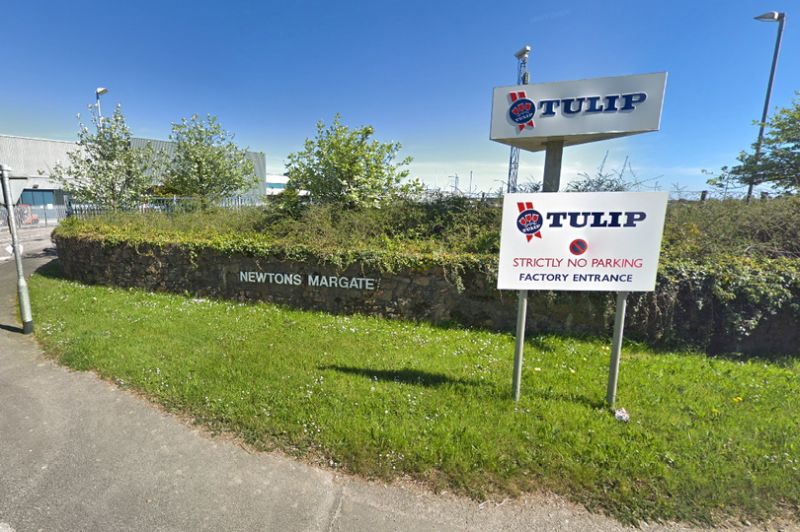 The Bodmin meat plant will remain open but a total of 124 out of 270 jobs have been lost (Photo: Google Maps)

Tulip - one of the UK's largest meat processing firms - has announced that more than 120 jobs will be lost at its Bodmin site.

The company first started a consultation at closing the 'unsustainable' Cornish site in October last year.

Tulip said that the site was 'unsustainable to maintain operations under the existing business model'.

Following the consultation, the Bodmin plant will now remain open but a total of 124 out of 270 jobs have been lost as part of meat firm's recovery plan.

The company said in a statement: “It is always disappointing to have to lose people from our business, but we are satisfied that the improvements which have already been implemented at the site as a result of significant efforts of all parties, together with the additional changes which will now be actioned, will ensure a sustainable future for the site.”

Tulip is the UK's largest pig producer and operates 12 production facilities throughout the country.