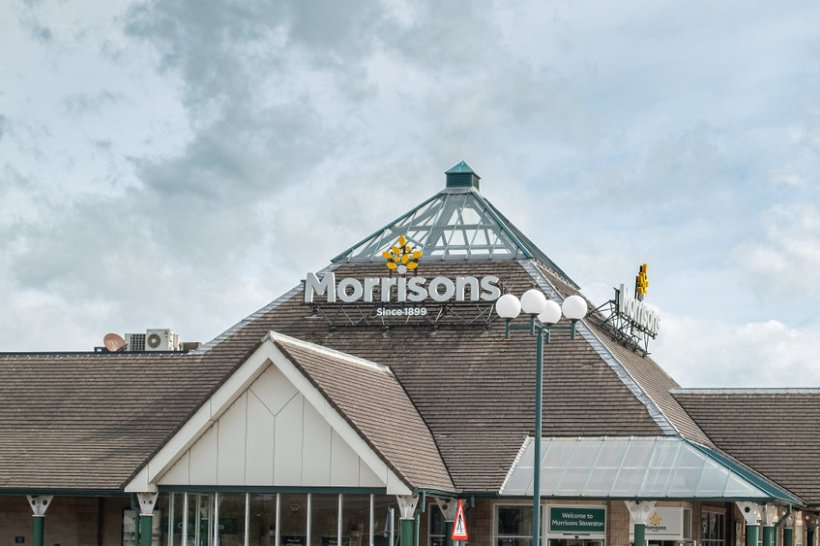 The takeover was finally given the green light by shareholders at a meeting on 19 October, following CD&R’s successful bid at an auction earlier this month.

CD&R said it recognises the role Morrisons plays as British farming’s biggest direct customer, including the unique operational strength of its own integrated supply chain.

It follows the retailer's chief executive David Potts sending a letter to 3,000 farmers amid concern about the implications of the takeover.

Farmers had expressed concerns that the deal would change the retailer's payment practices and force them to negotiate new contracts.

Some producers had also raised worry over the supermarket chain's future direction on sustainability and environmental issues.

However, NFU President Minette Batters said the union was 'pleased' that the new owners pledged to support British farmers.

“Sourcing from British farms has long been part of Morrisons heritage, culture and strategic growth plans and it is reassuring that CD&R wishes to continue to uphold these core values.

"This includes a commitment to maintain payment terms for suppliers," she said.

The NFU said it will continue to monitor how the new ownership affects farmers, and will be meeting with the retailer to understand its business plans.

Morrisons will now become a private company and will no longer trade on the London Stock Exchange.