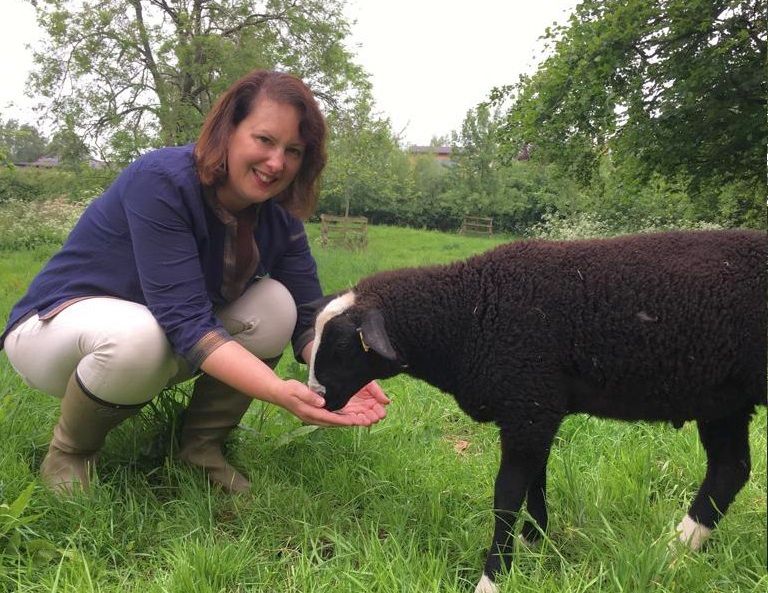 North Oxfordshire MP and farmer's daughter Victoria Prentis has been appointed the new Parliamentary Under Secretary of State at Defra.

Ms Prentis, who is a Member of Parliament for a largely rural constituency, was first elected to parliament in 2015.

Having grown up on her family farm in Aynho, near Banbury, she said she 'knows first-hand how important the rural economy is'.

“As a passionate environmentalist and supporter of the rural economy, I am delighted that the Prime Minister has offered me this opportunity,” she said.

“As a farmer’s daughter I am thrilled the Prime Minister has offered me the opportunity to join Defra.

“North Oxfordshire is a rural constituency and I know first-hand how important the rural economy is but also the challenges it faces.

“I am also passionate about the environment and tackling the threats it faces.”

Rebecca Pow and Lord Gardiner retain their roles as Parliamentary Under Secretaries of State.

Theresa Villiers was dropped from the role after just seven months in the job.