MP launches petition to save Newton Rigg from closure 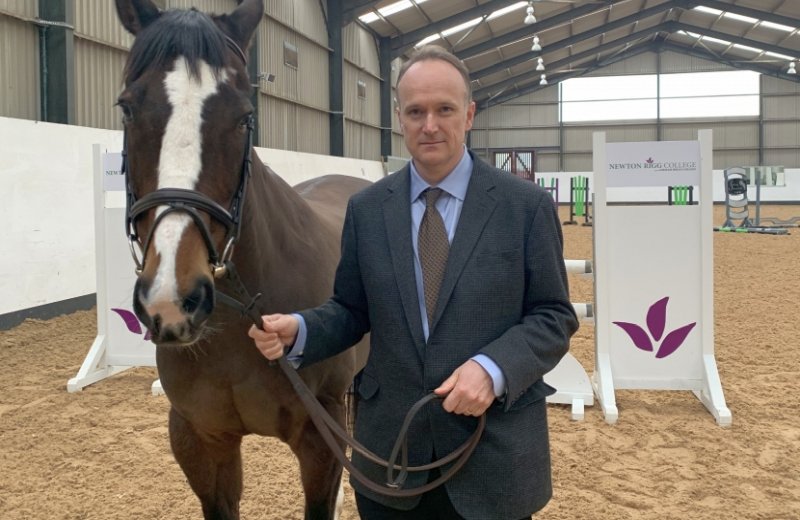 An MP has launched a petition calling for Newton Rigg College to be saved from closure amid concerns the move would deal a 'hammer blow' to Cumbria.

Askham Bryan College’s Newton Rigg Campus has been earmarked for closure in July 2021 after an independent review found the site was not financially viable.

The review said recruitment had been a major issue due to the low population density of rural Cumbria, and future low demographic growth of 16 to 18-year-olds.

It added that Newton Rigg also operated a deficit of around £1 million and lacked a sustainable business model due to declining student numbers.

But the University and College Union (UCU) warned that the proposals would cost 117 jobs and leave the region without agricultural education.

Now local Conservative MP Neil Hudson has launched a petition calling for Askham Bryan to secure the future of the site.

"I am deeply concerned about the situation regarding Newton Rigg," the Penrith and the Border MP said.

"It is disappointing news that Askham Bryan has requested the Further Education Commissioner to undertake a formal Local Provision Needs Analysis."

He said Newton Rigg provided 'fantastic training' in a variety of areas that developed the skills needed by people working in the rural economy.

"Not only does Newton Rigg serve the agricultural and land based needs of Cumbria, it is also a further education establishment, supporting the Eden Valley," Mr Hudson said.

"The UK rural economy needs Newton Rigg. Lets show them how much we care."