MP saw 'no particular reason' to back Ag Bill amendment 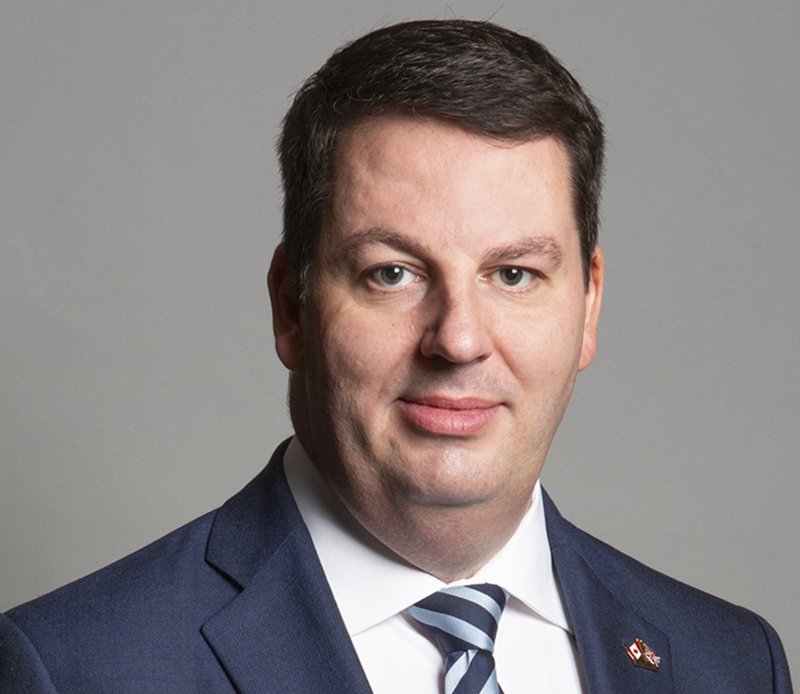 The Brigg and Goole MP has been criticised for his lacklustre response to a concerned farmer (Photo: Parliament.uk/Official Portrait Andrew Percy MP/CC BY 3.0)

A Conservative MP has said there was 'no particular reason' why he didn’t back an amendment to safeguard British farming standards in any UK trade deals.

The Agriculture Bill - the biggest reform of farming since 1945 - was put before MPs on Wednesday 13 May for the final time.

Farming groups campaigned extensively during the past year for parliament to include a number of important amendments.

One of these was an ask for the Bill to uphold British farmers' high standards in any future trade deals that the UK makes with third countries.

Now a viral Tweet has shown the moment an anonymous farmer contacted his local MP, Andrew Percy, to ask why he didn’t participate in the vote.

From a local farming group, a farmer asking his MP a question,the response is shocking. pic.twitter.com/lvxr4qu0Z9

In a direct message sent to the Brigg and Goole MP's Facebook account, the farmer said: "As an MP representing a farming community, I am sure that you were area of its huge [importance] for this area."

"Given the coronavirus pandemic, I hope that you and yours are safe and well and that nothing resulting from the virus impeded you in voting."

The farmer then asked: "Could you tell me what stopped you from voting as I understand it was a remote vote?"

Mr Percy replied to the message: "I am fine thank you very much. There was no particular reason for not voting on that amendment."

The puzzled farmer responded back, saying he was 'not clear' on the MP's reasoning: "This amendment was one of the mot important issues for your farming constituents so could you elucidate on there being “no particular reason” please?’"

The Conservative MP replied, and said the amendment being an 'important issue' was a 'matter of opinion, not a statement of fact.'

"I can’t comment on your opinion, that is a matter for you," he said, "There’s really nothing else to add so we shall leave this here. I won’t be able to respond further."

The tweet has since been shared nearly 5,000 times as of Thursday 21 May, with hundreds of comments expressing dismay at the conversation.