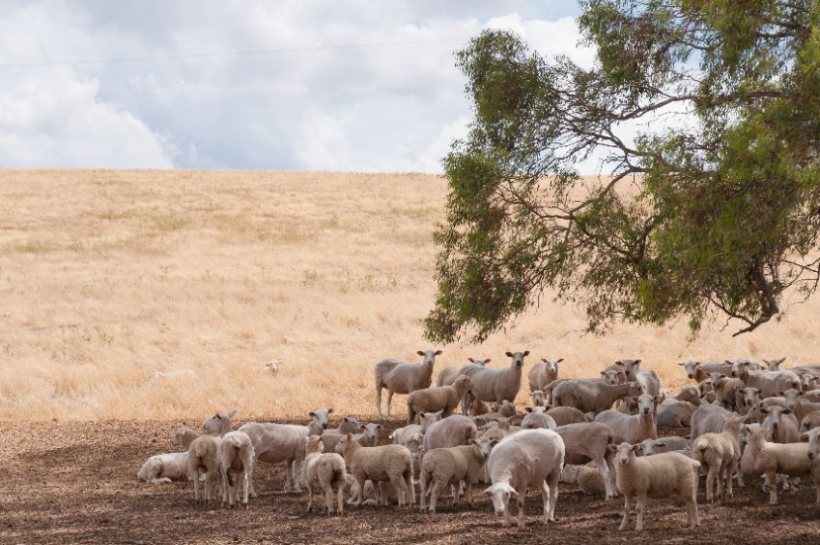 Core standards of animal welfare must be baked into UK-Australian free trade agreement, MPs have said
Sign in to add your own press release SIGN IN Register

MPs have asked the new government to re-consider a 'disappointing' response to its report on the impact of the Australian free trade agreement (FTA) on the UK agriculture sector.

The previous government had not addressed the report’s central recommendation, the Environment Food and Rural Affairs (EFRA) Committee said today.

This was for the government to commit to core standards on key agricultural issues, such as food safety and animal welfare for Australian produce entering the UK.

In a letter to the new Defra Secretary Ranil Jayawardena, EFRA said the previous government response had been to re-state that the Australia FTA would not lower the standards that UK producers have to meet.

But the previous government’s response, EFRA said, did not engage with the central concern of farmers about food entering the UK which were made to lower standards and therefore cheaper, thus disadvantaging UK producers.

Dr Neil Hudson, MP for Penrith and The Border, and member of EFRA, said the response to the committee's report was "incredibly disappointing and unsatisfactory".

"We have been clear that core standards of animal welfare must be baked into these agreements," Dr Hudson said.

"It is so important that our fantastic UK farmers are not compromised and undercut by produce that is cheaper to produce to lower standards."

He said the new government must address MP's concerns, as it was 'absolutely critical' that trade deals were 'balanced'.

"Currently that is not the case and the Australia and New Zealand Deals are one sided and not of equal benefit to the UK.

"This was particularly concerning, because a similar approach to future trade agreements with larger food exporting countries – such as Brazil and the USA – could have a much greater impact on the UK than the Australia FTA.

The committee has asked Mr Jayawardena to review and update the government response to EFRA's report in order to reassure UK farmers that their concerns were being listened to.

Specifically, they asked the government to commit in the Agriculture, Food and Drink Exports Council trade strategy to increase UK food exports by at least £278m – the expected loss to the sector from the Australia FTA.

The government must also expand the agri-food Trade Advisory Group to provide it with more expertise on animal welfare, health and the environment.

And more additional resources must be provided to the Trade and Agriculture Commission to produce advice on trade agreements.

The first new trade deal negotiated since the UK left the EU, the Australian FTA removes most tariffs on trade in goods between the UK and Australia.

The government says the deal will increase UK GDP by 0.08%, or £2.3 billion, by 2035, although it estimates that the UK farming and food sector will lose £278 million.