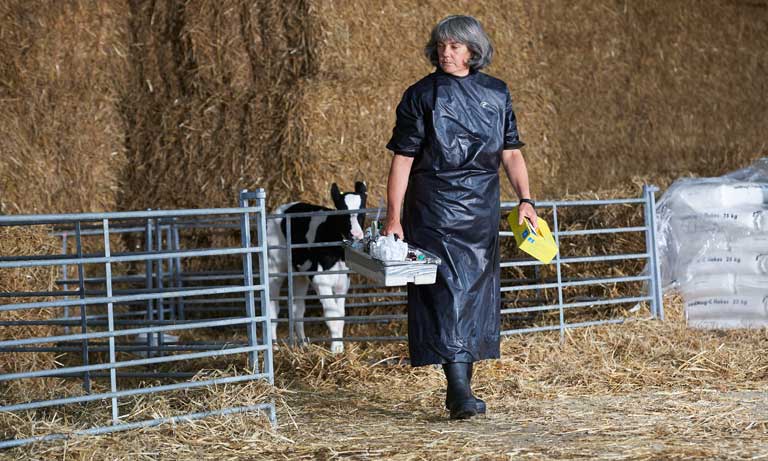 A cross-party group of MPs have highlighted serious concerns regarding the UK's veterinary capacity after the end of the Brexit transition period.

The new report, produced by the House of Commons EFRA Committee, outlines the essential role of veterinary surgeons throughout the food chain.

It notes the increased requirements for veterinary certification at the end of the Brexit transition period, on 31 December.

It summarises: “The example of the veterinarian sector highlights the important role that overseas-trained employees undertake in the food supply chain, in this case working in abattoirs that are unattractive to UK-trained vets."

In addition, Official Veterinarians face an increase in their workload due to increased checks on exports as a result of Brexit, the report adds.

"These factors, combined with the fact it takes several years to train vets, risk creating a situation where there is insufficient veterinary labour, without which animal products cannot be cleared for export.”

The British Veterinary Association (BVA) has been raising concerns about veterinary capacity since the EU referendum, as around half of new vets registering in the UK each year are from the EEA.

The group recently released a report warning of the “triple whammy” facing the veterinary sector due to the end of transition, the impact of Covid, and the need to deal with exotic disease outbreaks such as avian influenza.

BVA President James Russell said: "As we hurtle towards the end of the transition, we are very worried about the impact on our members who are already working hard during a difficult period.

“We welcome the committee’s understanding of the critical role vets have in the food supply chain and facilitating international trade in a way that protects animal health and welfare and public health.

“It has long been known that the UK veterinary profession relies heavily on EU-trained vets, particularly in public health roles, and it is vital that immigration policies reflect that fact.”