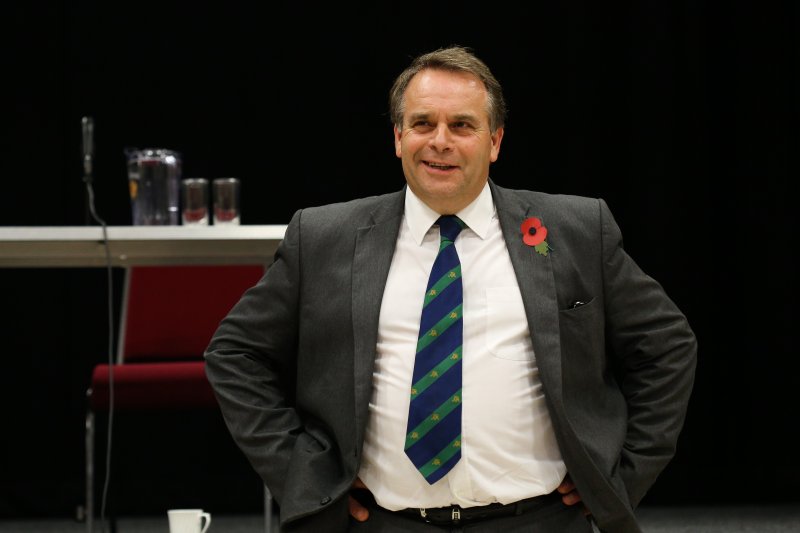 Members of the cross-party EFRA Committee, led by Neil Parish MP, have tabled an amendment to the Agriculture Bill

MPs have tabled an amendment to the Agriculture Bill calling on government to enshrine commitments to upholding food standards in law.

Areas looked at included consideration of production standards under the WTO and GATT, the extent to which international standards currently compare to the UK's, the efficacy of tariffs, the impact on food security, and the impact of policy changes on both farmers and consumers.

Evidence was taken on how the UK can ensure that imports under new trade agreements are produced to the high welfare and environmental standards expected by the public.

Now MPs sitting on the Committee have tabled a new amendment, which will ensure that food imported meet or exceed UK standards relating to production, welfare and the environment.

Neil Parish, Chair of the EFRA Committee, said British consumers expect that the food they eat is produced to high standards.

"The evidence the Committee heard this week highlighted that the negotiation of new free trade deals present exciting opportunities to uphold and even boost our high production standards," he said.

"But the government must ensure that consumer preferences for environmentally-friendly and humanely produced foods are respected."

The Committee heard that lowering food production standards should not be a bargaining chip to be used in future trade deals.

Allowing imports to be produced in ways that are illegal in the UK would severely undercut British farmers, MPs also heard.

"For these reasons, we are calling on the government to uphold its commitments by amending the Agriculture Bill," Mr Parish said.