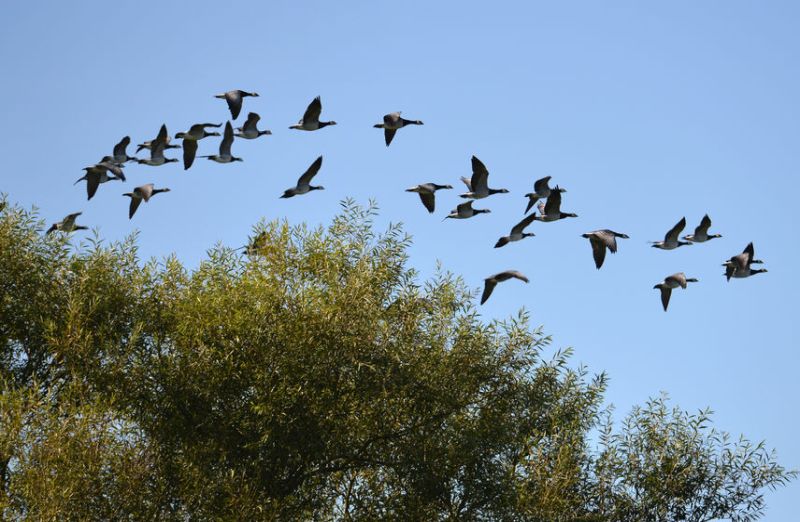 While Mr Gove defended Defra’s role in the decision to revoke the licences, he accused Natural England of a “failure of delivery” in establishing new licensing arrangements.

Giving evidence to the House of Commons EFRA Committee on 2 July, he said that actions taken by the government agency after revocation “fell short” of what he expected.

Mr Gove had been due to give evidence to the committee on two previous occasions, but his appearance was postponed at the request of Defra.

Officials from Natural England gave evidence to the committee in May about the decision to withdraw and reissue the General Licences for controlling wild birds.

Defra resumed responsibility for issuing and amending the General Licences in May this year, ending the authority Natural England had wielded since 2006.

The Defra Secretary confirmed that the current licences, published by the department last month, were “temporary” and that Wild Justice, which launched the legal challenge on the old licences, would want to “test” the current arrangements.

He was confident that the new licences would stand up to any legal challenge.

A broader review of General Licences is due to take place in February next year and Mr Gove said he would look at the evidence for expanding the list of wild birds that “might fall within the purview of future General Licences.”

He recognised the legitimate need of those involved in farming and shooting to manage wild birds and said, “game shooting plays a very important role in conservation and the rural economy.”